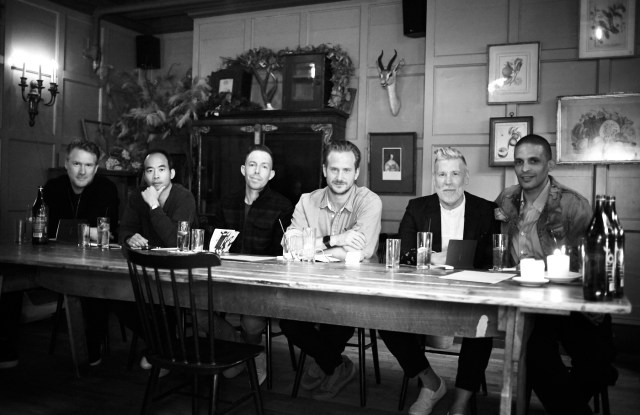 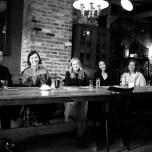 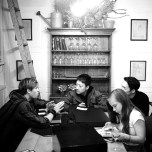 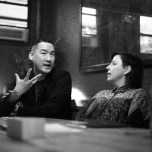 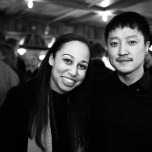 For the past few years, Joe’s Blackbook, a fashion recruitment and consulting firm, has held a design contest for students. The competition starts with 100 submissions from 13 schools across the country and is then whittled down to six contestants — three men’s wear and three women’s designers — who get 20 minutes of face time with industry professionals, who are used to being on the other side of the judging table.

“It’s the most nerve-wracking experience ever being on that side. It feels amazing to be able to give back. I wish I had the opportunity that they have,” said Todd Snyder, who last week judged the work of three men’s design students alongside John Elliott, Jay Bell of Barneys New York, Robert Geller, Nick Wooster and Peter Poopat of Common Projects. “At the CFDA you really only had five minutes to present your collection. So this is much more intimate.”

Joshua Van Leader of the Academy of Art, Yong An of Otis, and Seung Mok Lee of Parsons competed for the men’s wear prize, which was a $10,000 scholarship. An, a Korean graphic designer raised in China, took home the scholarship. Judges were impressed with his eagerness to learn and his personal story.

The women’s wear judges included Richard Chai, Lisa Kulson of Theory, Jill Wenger of Totokaelo and Ebru Ercon of Lululemon. They watched Amanda Nymache of the Academy of Art, Samantha Pae of the Fashion Institute of Technology and Olivia LeBlanc of Parsons present their concepts. Nymache won the scholarship.

“Bigger companies are starting to look for this on their résumé,” said Eric Puestow, vice president at Joe’s Blackbook. “When they win this they go back to school with bragging rights.”