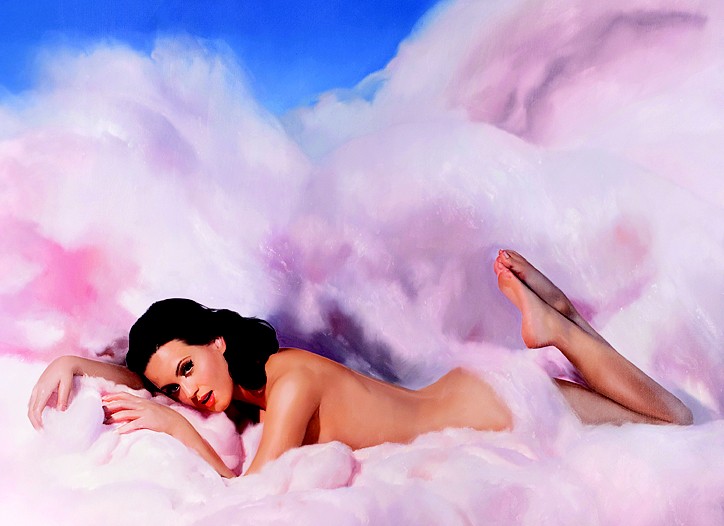 In a quintessential only-in-New-York kind of story, a venture capitalist and a publicist-reality TV personality strike up a conversation on a SoHo street — each unaware of the other’s claim to fame — and within months go into business together.

Far-fetched as that may sound, that’s how Chris Burch first got to know Kelly Cutrone, with whom he is now launching Electric Love Army sportswear line and related boutiques. Last fall, standing on the sidewalk near what is now Alexander Wang’s new Grand Street store, Burch wondered aloud to one of his daughters, Louisa, if the space was available. Parked on Le Pain Quotidien’s bench nearby having a coffee, Cutrone piped up, “It’s not for rent.”

“What are you, the mayor of New York?” Burch wisecracked. “No, but I am the mayor of Grand Street — my house and my office are here,” Cutrone shot back. The pair, each raconteurs in their own right, were soon off and running in what has lead to a multimillion-dollar deal.

“Chris asked me what I did, and I said, ‘I work for People’s Revolution’ and he said, ‘Never heard of it.’” Cutrone recalled during an interview with Burch and her business partner, Robyn Berkley. But after chatting about fashion, marketing and other areas of common ground, Cutrone and Burch agreed to a business lunch. And just last week, People’s Revolution and J. Christopher Capital LLC finalized a deal for Electric Love Army (ELA) sportswear, which is set to hit stores in February 2012.

ELA will play up empowerment, with Cher, Joan Jett, Katy Perry and Debbie Harry in her Blondie days embodying the strong iconic women the brand is inspired by. Geared for women between the ages of 18 and 34, the label should appeal to a cross between “some cool granola girl mixed with the ultimate fashion chick,” Cutrone said. The bulk of retail prices will range from $30 to $300, with $77 being the average. Leather will not be used in any way in order to appeal to socially conscious shoppers. For the time being, ELA’s base is on the second floor of People’s Revolution’s SoHo offices where Patti Pao, who continues to run The Pao Principle consultant firm, is the intermediary.

With an initial investment north of $5 million, the company aims to open two to five of its own freestanding stores in the first year, with SoHo and Manhattan’s Upper West Side being immediate areas of interest, as well as Los Angeles. Wholesale distribution is being considered, provided they could control ELA’s retail environment. Should the brand take off stateside, it is being positioned to go global “very quickly,” with Asia and Europe being at the top of the list, Burch said. But he declined to predict first-year sales, since the retail plan and distribution are still being ironed out.

Once the T-shirts, dresses, colorful denim and other “sexy, fun affordable clothes” arrive, there will be live window displays, in-store band performances and other events to try to keep shoppers coming back. Lining up the photographer Mary Ellen Mark, the godmother of Cutrone’s daughter, Ava, to shoot Polaroids of customers in a store window is one of the many ideas being considered.

Burch said his primary criteria for launching brands is they have got to do something unique, and he only wants to work with people who love what they are doing and who are extraordinary to work with. “And, I don’t ever want to compete with a brand I have in development or that I own,” he said. “Most importantly, I think the combination of three of us can offer something unmatched. With my sourcing and business acumen, Kelly’s vision and creativity, Robyn’s know-how and the whole team’s ability to execute that, we can offer great clothes at a price women can afford.”

Burch, who remains co-chairperson of the board of directors of his ex-wife Tory Burch’s clothing business, plans to leverage his affiliations with other investments in his portfolio that could benefit ELA. Aliph Jawbone wireless accessories, Voss water and Color Kinetics are among the companies he has made direct investments in.

Through People’s Revolution, Cutrone and Berkley on average deal with 20 to 30 clients each year and have often talked about what might make them better. Then there is the national recognition they gained taping the reality shows “The Hills” and Bravo’s “Kell on Earth.” And now as a correspondent for “Dr. Phil,” Cutrone remains dialed in to the plights and interests of an array of women, especially teenagers. With a second book nearing completion, an MTV show in the works and having just sold another show to the E network of which she is executive producer, Cutrone’s celebrityhood continues. Through friends, TV personalities and producers, musicians, stylists, celebrities, photographers, artists and various other contacts, Cutrone hopes that ELA product will be integrated through reality shows, other TV programs, film and music.

While Cutrone and Berkley are content to serve as the front-of-house for the brand, Burch relishes the sourcing that goes on behind the scenes. His team visits about 1,000 factories a year — some of which he said “are in the most far-out places of the world. We will travel by plane or bus, or whatever way we have to go to factories.” That gumshoe approach was something he took to when starting his first business, Eagle’s Eye, as an Ithaca College student going door-to-door selling sweaters. With plans to launch nine new companies in a variety of fields, Burch left Saturday for a six-week tour of 10 factories. He said, “I try to visit every factory that we use to form a relationship with the manager or owner to make sure they understand how important they are to our company. I’m not sure that’s normal for most people in the fashion industry.”