Surfer-inspired trunks are popping up across the globe. 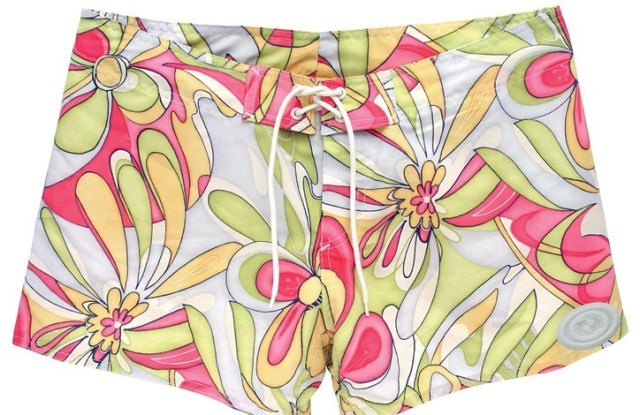 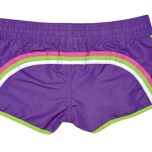 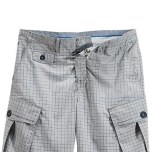 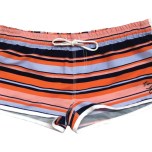 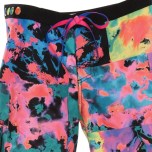 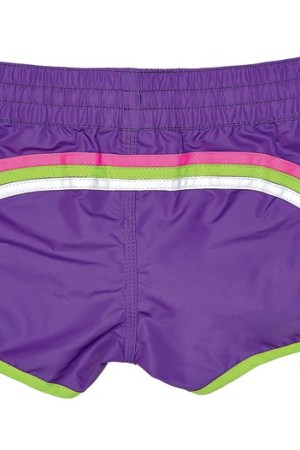 The hottest-selling shorts for surfer chicks are made by Vortec, a Brazilian surfwear maker. The vibrant, low-cut short shorts—more popular than longer Bermuda-length surfwear—are made of microfiber and retail for 39 reais, or $23 at current exchange.

Next: Surf shorts from France >>

When it comes to surf shorts, iconic brand Sundeck, with its signature rainbow stripes on the back, is a sure winner. Retro-looking for men, it now comes in a sexy feminine version for women, at about $107. It’s a micro version of the men’s style that’s sure to catch the curl at surf resorts this summer.

Next: Surf shorts from Germany >>

Germany is not known for its surfing spots, but these checked women’s Adidas Original boardshorts (about $90) are versatile enough to make the transition from the beach to the city this summer.

Next: Surf shorts from Australia >>

If Australia didn’t actually invent boardshorts, then it certainly put its imprimatur on the garment. The Okanui brand was launched in Sydney in 1956 and two of the “Big Three” of Australian surfdom, Quiksilver and Billabong, launched with boardshorts in the Seventies. This summer, the multistripe Fanatic girls’ cotton canvas boardshort from another Sydney brand, Mambo Goddess, is a cute compromise between boardie and boy-leg bikini brief. It sells for about $53 through Myer, David Jones, Mambo and 100 other Australian retailers.

In their classic 1965 ode to summer, the Beach Boys wished they all could be “California Girls,” so it’s little surprise that when it comes to boardshorts, few brands do it better than the Huntington Beach–based Roxy, which celebrates its 20th anniversary this year. Here, its classic style, $42, features a cargo pocket for board wax and turns up the volume with a brash pattern that says, “Back off, boys.”