The brand has inked a two-year partnership deal with the PGA Tour player. 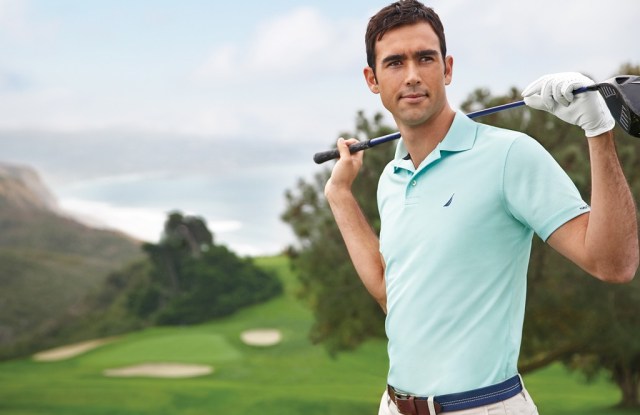 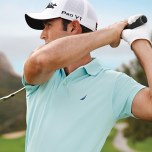 Nautica has inked a two-year partnership deal with PGA Tour player Cameron Tringale, who will wear Nautica performance golf shirts and pants, as well as complementary sweaters, belts and outerwear on course. He will also be featured in the company’s print advertising campaigns and in-store advertising this summer and will be showcased on Nautica’s Web site and social media channels.

“We are pleased to have an outstanding athlete like Cameron Tringale represent the Nautica brand,” said Karen Murray, president of Nautica. “His energy, youthfulness, drive and professionalism reflects the true nature of the Nautica man.”

Tringale made his PGA Tour debut at the Sony Open in Hawaii last month and wore Nautica apparel during the tournament. Before turning pro, he was a three-time NCAA All-American at Georgia Tech and a 2009 Walker Cup and Palmer Cup team member. He finished fourth at the Farmers Insurance Open and The Greenbrier Classic, and was ranked 56th on the PGA Tour in 2012.