Jay Z is ready to rock with his Roc Nation Apparel brand and has found a chief executive to lead the business. 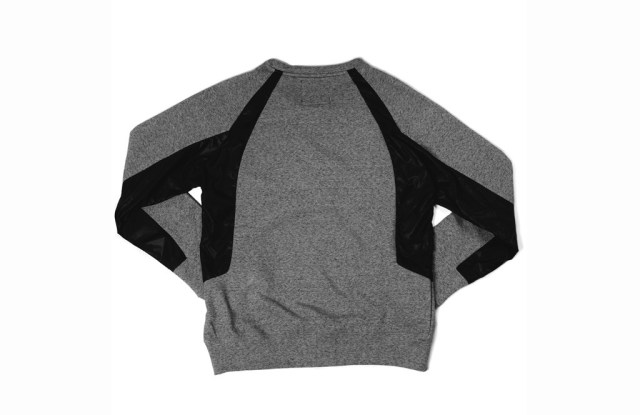 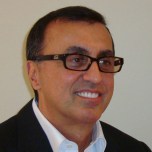 Jay Z IS ready to rock with his Roc Nation Apparel brand and has found a chief executive to lead the business.

On Monday, Patrick Guadagno, former top executive at Versace and Dolce & Gabbana, officially starts as ceo of Roc Nation Apparel, WWD has learned. Currently, there is no ceo at the company.

“This opportunity presents itself as a clean canvas,” Guadagno said. “It is in itself essentially a start-up. The potential is strong. The essence of the brand is exciting. We can pursue specific collaborations with leading brands in footwear or outerwear, for example, and really focus on the branding aspect.”

Guadagno emphasized the potential to grow the e-commerce business and cultivate retail partners. “Our customer base is universal,” he said. “The consumer is confident, modern and a trend setter,” just like Jay Z.

Roc Nation has been in the media a lot recently, with the Roc Nation Sports agency this week disclosing that it had ended its two-year partnership with Creative Artists Agency. Roc Nation Sports represents New York Yankees pitcher CC Sabathia and Oklahoma City Thunder forward Kevin Durant, among other athletes. Last month, Roc Nation Sports bought Gary Shaw Productions which promotes boxing bouts, and Roc Nation made a $56 million offer for Aspiro, the Swedish owner of two digital music services, in a deal that gives Jay Z a foothold in streaming music.

For the past few years, Guadagno has been working as an independent strategic adviser to brands and private equity firms. He said his career focus has been on start-ups, turnarounds and branding.

Guadagno started his career in sales at Yves Saint Laurent men’s wear, and went on to positions of increasing responsibility at Giorgio Armani, Calvin Klein, Dolce & Gabbana and Versace U.S. He left Versace in 2009.