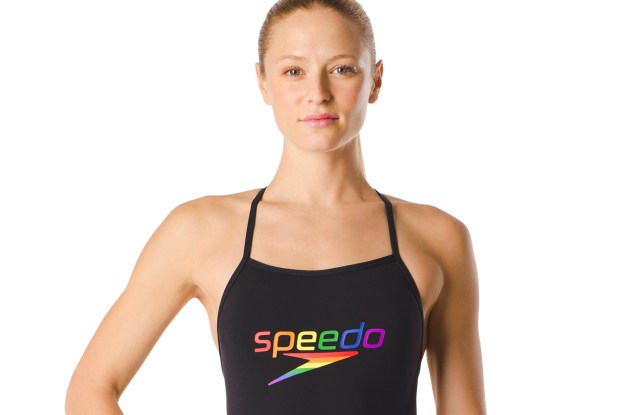 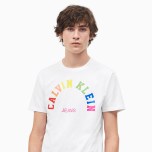 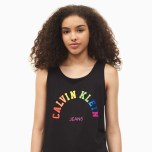 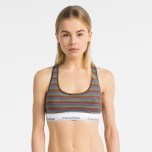 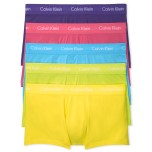 In recognition of LGBTQ rights, PVH Corp. will support Pride events around the world, including Tokyo, Okinawa, Hong Kong, Toronto and Montreal. The company will once again participate in the New York City Pride March as a Platinum Level Sponsor on June 24 and for the first time, Speedo USA will sponsor Los Angeles Pride 2018 on June 10. PVH Europe is also an official business sponsor of Pride Amsterdam 2018 and will join the Canal parade on Aug. 4.

Calvin Klein and Tommy Hilfiger, both divisions of PVH Corp., are currently offering capsule Pride collections featuring apparel, accessories and underwear. The collections will be sold throughout the month of June and a portion of proceeds will go to the Human Rights Campaign Foundation. Speedo USA, another PVH division, will also introduce a Pride capsule June 1.

Emanuel Chirico, chairman and chief executive officer of PVH Corp., said, “Supporting Pride is just one of the ways PVH is creating an inclusive environment where every individual is valued. It’s been incredible to watch our teams grow this important initiative, which started as a grassroots moment two years ago and has now transformed into a global celebration.”

Calvin Klein is selling classic women’s and men’s T-shirts and tank tops from Calvin Klein Jeans, with a rainbow-treated logo, as well as an array of men’s cotton underwear in individual rainbow brights, and women’s bralettes and underwear that highlight rainbow-stripe patterns from Calvin Klein Underwear. Prices range from $6 to $35. The rainbow set of underwear is $59.50.

Hilfiger has incorporated rainbow colors into its signature red, white and blue Hilfiger logos on a T-shirt, bandanna, duffel, baseball caps and socks, with a heart at the center. Prices range from $9 to $59.

Speedo USA will introduce a limited-edition Pride collection to further support inclusion and diversity in the sport of swimming. Speedo will donate product to United States Masters Swimming LGBT teams. The collection features splashed rainbow spirit on several signature women’s and men’s looks, including swimsuits, T-shirts and hoodies, as well as accessories such as a swim cap, trucker hat and goggles. Prices range from $15 to $69 and will be available starting June 1 at speedousa.com.

Hundreds of PVH associates wearing PVH Pride T-shirts will march alongside a custom-branded, double-decker bus at the NYC Price March. Models will sport Calvin Klein and Tommy Hilfiger underwear collections, and there will be live performances by DJ Lina Bradford and a team of dancers wearing Speedo Pride product. This initiative is supported by PVH’s associate-led LGBT Business Resource Group.

To further the company’s commitment to the LGBTQ community, PVH Corp., Calvin Klein and Tommy Hilfiger have recently signed on to the Standards of Conduct of the United Nations’ Free & Equal campaign pledging support to create positive change in the sphere of lesbian, gay, bi, trans and intersex human rights.