A brief glimpse of the designer's career, from his beginnings to his achievements. 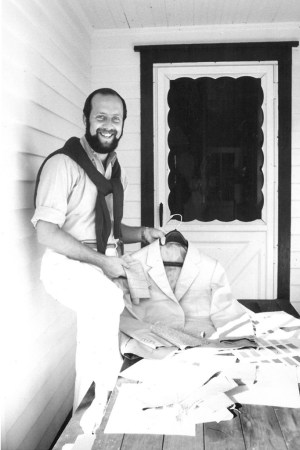 A brief glimpse of the designer’s career, from his beginnings to his achievements.

1966 Joins Peter Ressler as a salesman.

2001 The Robert Graham brand of high-end woven shirts is launched.

2006 International distribution begins with Canada and the U.K.