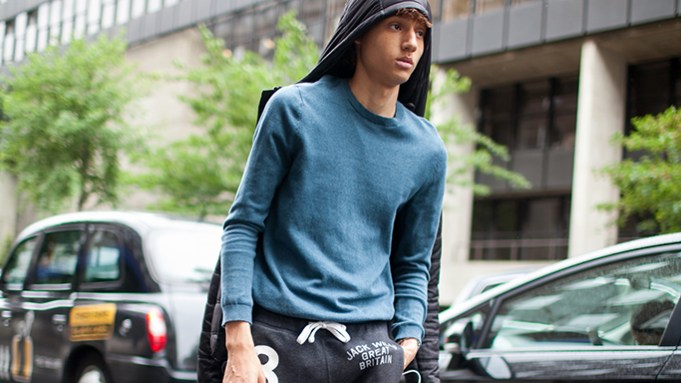 Four years after Prince Charles inaugurated London Collections: Men with a designer-packed cocktail party at St. James’s Palace, the schedule has undergone radical change due to the trend for see-now-buy-now or coed shows, and new strategic directions for many of the brands.

It’s a season of uncertainty — and some would say opportunity — here, with London’s men’s wear showcase, which unfolded Friday minus many of the names that helped to cement the week’s status on the international fashion calendar.

Burberry, Alexander McQueen, Pringle of Scotland, Gieves & Hawkes, 1205, Kilgour and Moschino have all left the spring 2017 schedule for a variety of reasons, while Tom Ford cancelled his separate men’s presentations beginning in January as the designer shifts to a see-now-buy-now model.

The four-day London schedule, which wraps on June 13, remains packed, however, with some brands, such as Sibling, deciding to show men’s and women’s wear on one catwalk. Organizers are naturally optimistic.

WWD went off the runways and onto the streets and sidewalks for the best looks from London Collections: Men.

See More From “They Are Wearing” Here >>