Oktyabr is a multibrand shop conceived by upstart brand Rassvet. 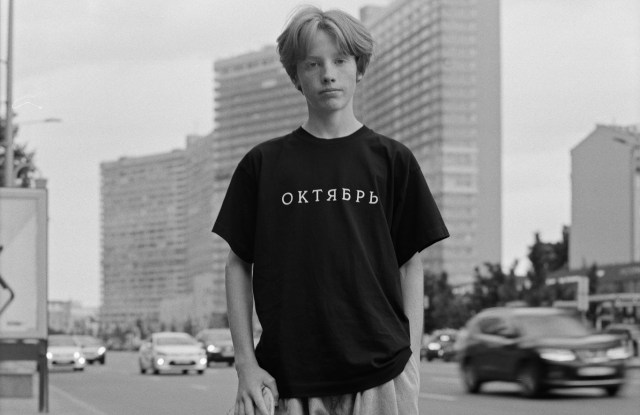 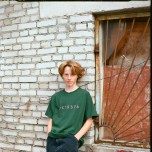 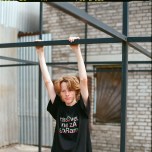 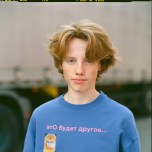 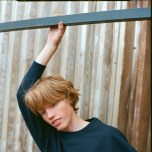 The 1,600-square-foot unit is called Oktyabr: the name echos the Oktyabrskaya subway station where Moscow skaters congregate to improve their skills — and check out each others’ gear — under a monumental statue of Lenin.

A view of the new Oktyabr store.  Courtesy Photo

Rassvet founder Tolia Titaev, 24, hopes Oktyabr — which he bills as the first multibrand skateboarding store in Moscow — will become another key meeting point for the local scene. In addition to Rassvet, the Russian word for sunrise, the unit carries such brands as F–king Awesome, Dime, A.W.A.K.E., Stussy and Carhartt. Oktyabr also carries Russian Absurd, which Titaev cooked up with local skating hero Gosha Konyshev, who will lead a group of boarders sponsored by Oktyabr.

“I always wanted to do something for Russian skateboarding. I wanted to tell the world that the Russian scene is strong and our youth is buzzing and is willing to do things,” said Titaev, who established Rassvet in 2016 under the tutelage of his friend Gosha Rubchinskiy, the new ringleader of the Russian fashion scene and a key figure in the global streetwear juggernaut.

“We knew that we did not have a proper skater shop with different brands as in Berlin, London or Copenhagen,” Rubchinskiy told WWD, describing his role as something of an “art director” on the project, helping out with the brand selection and architectural concepts. “We would like to create not only a store, but also a meeting point for the community, to connect all the skaters.”

Like Rubchinskiy’s collection, Rassvet is produced and distributed by Comme des Garçons. “I am thankful to CDG for their support,” said Titaev, who unveiled the brand’s fourth collection with today’s opening.

The new store is operated in partnership with Kixbox, a Russian retailer and distributor of brands such as Cheap Mondays, Dr. Martens and Alpha Industries.

Oktyabr, located in the New Arbat area, was designed by London studio Brinkworth, which has already worked with Kixbox, along with retail projects for Supreme in London and Paris. The industrial-tinged decor is heavy on concrete, rusted steel and tube lighting. Wooden and stone plinths, some recalling half pipes, display caps and T-shirts. Decks are mounted on the walls above rails of colorful T-shirts.

Started in 2006 with a small concept store, Kixbox is considered a pioneer in bringing street fashion brands to Russia. It counts seven locations and 12 exclusive brands, including Fred Perry, Stussy, and Carhartt, which sponsors Titaev as a skater.

Kixbox declined to discuss first-year sales projections. “We have not done any forecast in terms of sales for the first six months. We’ll see how the first months will go and proceed accordingly,” Titaev said. “We believe that we have a bright future here in Moscow.”

Oktyabr will have an online shop and ship internationally. Today Rassvet is sold in 22 stores worldwide, including Dover Street Market, Slam Jam in Italy and Union in Los Angeles.

The shop arrives as skateboarding speeds toward broader acceptance: It will debut as an Olympic discipline at the Tokyo Games in 2020. In an interview, Titaev marveled how the sport has blossomed in recent years, and become more aligned with fashion.

“Before it was underground and core. I could remember wearing dirty ripped jeans, sneakers with holes and just enjoying my deck. Today you’re more likely to see a skater wearing Balenciaga or Gucci or Supreme x Louis Vuitton. Today is more about style and looking good,” he said.

“I think fashion is taking something from skating in order to get inspired,” added Anton Captek, a prominent graffiti artist in Moscow who has collaborated with Off-White and trendy boutique KM20. “It’s incredible how much fashion and skate have aligned.”

Rubchinskiy couldn’t agree more. “You don’t need to be a skater to wear these clothes today,” he said.