They Are Wearing: African Art Fair in Marrakech 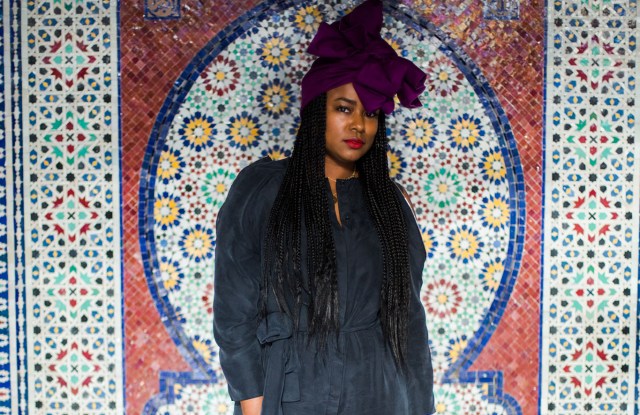 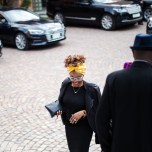 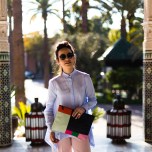 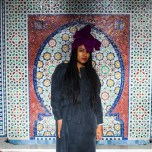 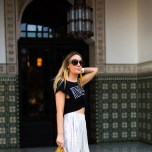 Morocco is home to one of the most progressive art scenes on the African continent. Marrakech, known within the North African nation as “the red city,” put on a colorful show, drawing local and international visitors.

Style at the fair was as creative as its attendees, and featured a mix of textiles and bright patterns that popped. Color was the name of the game, and attendees accessorized with statement pieces such as angular bags and hand-crafted jewelry. Most unique was the blend of contemporary trends and traditional Moroccan style; twists on the Moroccan “Balgha” (pointed, heel-less leather shoes) and “djellaba” made frequent appearances at the fair.

One-54 took place on the grounds of the La Mamounia hotel, which from the 12th century into the early Twenties was a palace, until it was then converted into a hotel. The hotel has attracted visitors from public figures such as Winston Churchill to celebrities like Charlie Chaplin, making its guest list as impressive as the hotel’s grounds.

They Are Wearing
load comments
blog comments powered by Disqus