They Are Wearing: Celestial Streetwear Almanac

Welcome to the new constellations of street style. 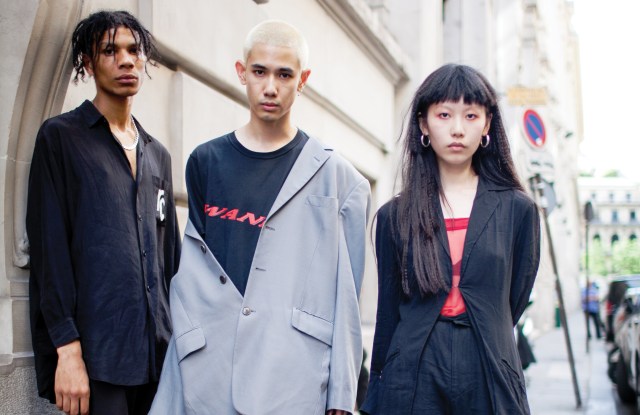 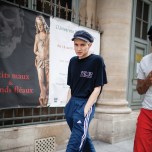 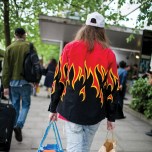 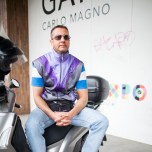 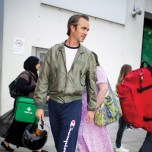 Welcome to the new constellations of street style. They are the Nineties Boys of Gosha Rubchinskiy, Supreme and Palace; the Gender Neutral, fluid systems overseen by Alessandro Michele, J.W. Anderson or even Dries Van Noten, and the Classical, such as Beppe Modenese or designer Nigel Cabourn. Each has its own center of gravity, and its own sun, moon and stars.

This story first appeared in the August 17, 2016 issue of WWD. Subscribe Today.