In a style aptly described by one local as “reggaeton chic,” festivalgoers wore popping, floral prints and accessorized with primary colored sneakers. 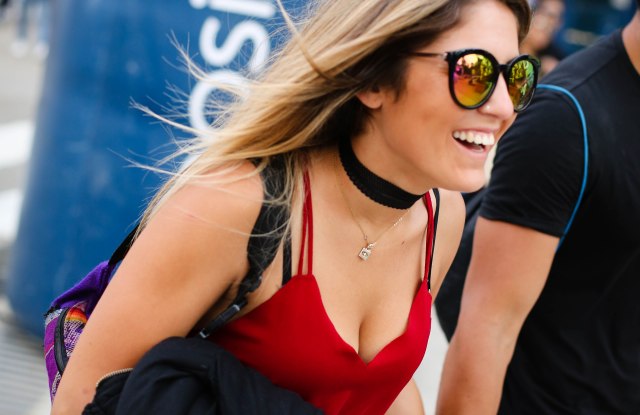 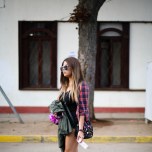 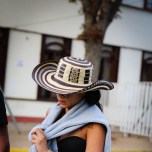 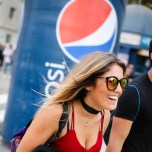 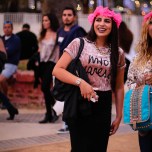 The Festival de Viña del Mar — or simply the “Festival de Viña” — is the largest music festival in Latin America. The festival, held annually for the past 85 years, is part concert, part competition: Artists perform for the audience, but also compete for the title of best song. This year’s event was held from Feb. 20 to 25 in the Chilean coastal city.

In a style aptly described by one local as “reggaeton chic,” festivalgoers wore popping, floral prints and accessorized with primary colored sneakers. Platforms reigned in all forms of footwear: boots, wedges and high tops. Ath-leisure pieces made an expected appearance, especially in the form of vertical stripes and platform sneakers.

Looks that transitioned from seaside to party defined this year’s style at Festival de Viña. Since the festival took place only in the evenings, revelers spent their nights with the music and their afternoons along the seaside. Transition was the name of the game: denim-based looks were casual in the daytime and glammed up for the evenings with chunky jewelry, mirrored sunglasses and variations on the work boot.