Alexander Wang is having its first sample sale in two years in New York's SoHo neighborhood this week. 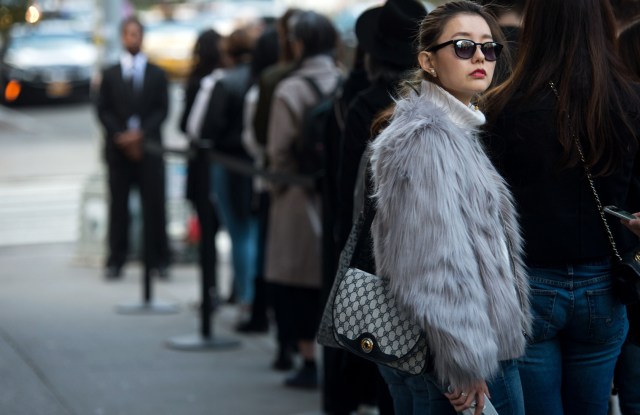 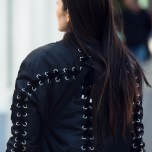 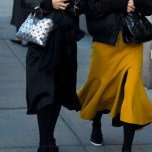 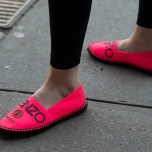 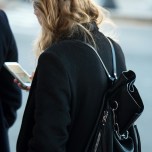 Shoppers, get in formation: Alexander Wang is having its first sample sale in two years in New York’s SoHo neighborhood.

Held inside the bi-level space at 150 Greene Street, the sample sale unofficially opened on Monday for VIP guests — that is, friends, family and editors — who were lined up before the doors opened at 1 p.m. The sale will be held today to Friday from 9 a.m. to 8 p.m. and on Saturday from 9 a.m. to 6 p.m.

Inside, rolling racks displayed items from fall 2015 to spring and resort 2016 — as well as special archival items going back to 2011 — of Alexander Wang’s men and women’s ready-to-wear, T by Alexander Wang, handbags, small leather goods, footwear and denim, all of it discounted up to 80 percent. (Signage advertised women’s rtw tops for $109, outerwear for $249 and dresses for $149.)

As is the normally the case at New York sample sales, there were no formal dressing rooms to be found. Around 1:29 p.m., shoppers had formed a civilized queue down West Houston toward Mercer Street and were let inside by security staff in small groups. One woman strolling past the sale summed up the shopper’s dilemma thusly: “I’m going to come back towards the end of the week, because on the last day, it will all be discounted even more. But, you know, then they don’t have your size.”

You're missing something!
SUBSCRIBE NOW
Street Style They Are Wearing