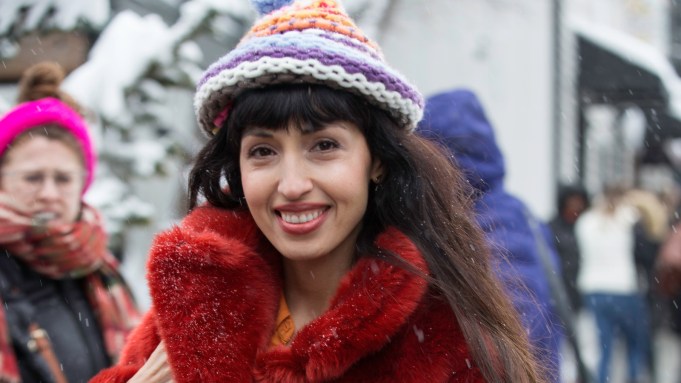 Before the #OscarsSoWhite controversy a few years back put a spotlight on racial homogeneity in Hollywood, encouraging more diversity, the same could be said of the streets of Park City, Utah, a tony mountain resort tailored for skiing, snowboarding, hiking and mountain biking, depending on the season. The state is also the center of Mormon cultural influence.

As the movie industry has worked to make people of color more visible on screen, the effect could also be seen in the Sundance Film Festival’s entries as well as the industry types who descend on the festival to acquire titles, make deals and support the actors appearing in the films. (The indie showcase has always nurtured counter-culture and world cinema — with Oscar-caliber films like “Twelve Years a Slave,” “Birth of a Nation,” “Beasts of No Nation” and “Mudbound” premiering here.)

This year’s festival crowd, at least on the bustling blocks of Main Street in Old Town Park City, looked more like a melting pot, bringing with it more actual “street-style” fashions that went beyond tan shearling coats, black down jackets and furry boots. The floppy wide-brimmed hat has been supplanted by the knit beanie, and animal textures and patterns, whether real or man-made, abounded in a rainbow of colors.

Also on the accessories front, logomania backpacks and messenger bags, skateboards, kicks and other urbane accessories were on proud display. There will always be a fair share of Western mountain style at Sundance, but the big-city influence may be here to stay. At least, until the 10-day festival ends on Jan. 28, not a minute too soon for locals eager to take back their sleepy town turf.