They Are Wearing: Sundance Film Festival 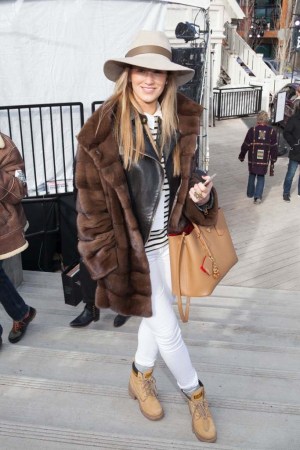 Some things never change, including Sundance Film Festival style, which seems to have gone the same clichéd way as that other “festival” style, Coachella. Actress Missi Pyle joked that she’s been wearing the same outfit to Sundance for the last five years — but she could easily have been speaking the truth. Fashion, especially the sort that serves the utilitarian purpose of keeping people warm, moves slower in a small mountain town like Park City than in a major metropolis.

See More From ‘They Are Wearing’ Here>>