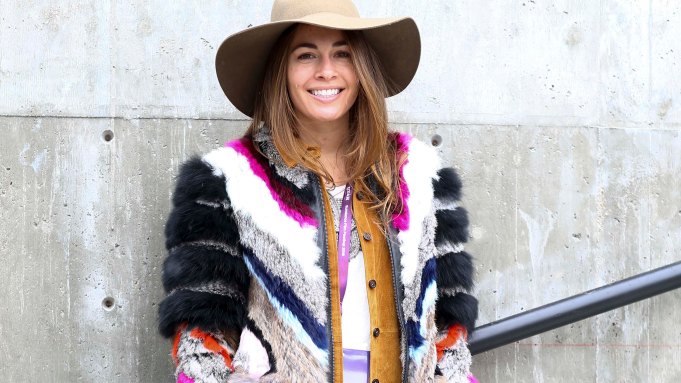 Fashion at the Sundance Film Festival has gone the way of Coachella when it comes to originality. The chunky boots, shearling and goose down jackets, and jaunty hats that felt au courant five years ago seem less exciting now, though still just as practical for walking up and down Main Street in Park City, UT. Festival-goers and looky-loos paired these sartorial staples with skinny pants, leather leggings, fur-trimmed hoods and plaid blanket shawls. Overall, the look smacked casual. Save for the occasional styled celebrity, most people seemed to take things down a notch this year rather than amping it up.

What has changed is the diversity factor among in-competition actors and their guests. This year’s crop of films have come from a large number of African American, Middle Eastern and Asian producers and directors and star more racially diverse performers. That has certainly livened things up in the screening rooms, if not the street style thoroughfares.