They Are Wearing: The NYC Subways

WWD’s photographers hit the trains, platforms and surrounding areas to catch the latest in fashion. 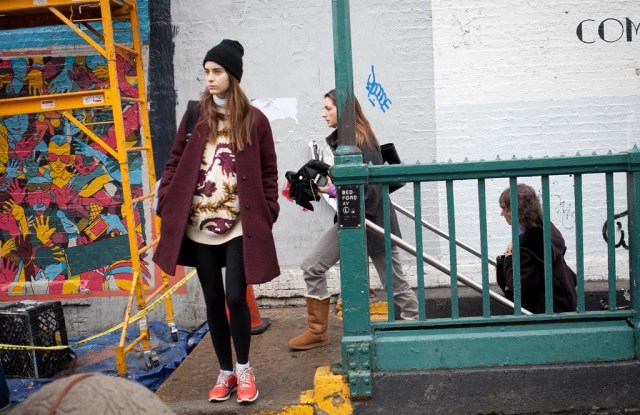 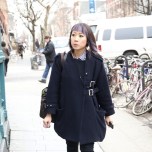 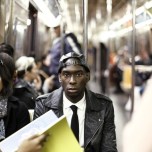 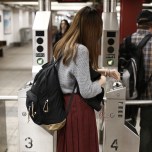 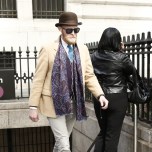 What captures the essence of New York City better than subway culture? The Metropolitan Transportation Authority recently announced that in 2013, average weekday subway ridership was 5.5 million — the highest it’s been since 1950. With that in mind, WWD’s photographers hit the trains, platforms and surrounding areas to catch the latest in fashion. The most popular accoutrements included practical shoes, trusty headphones and that quintessential why-are-you-taking-my-picture expression that only a New Yorker can deliver.

Click Here for Street Style Images from the NYC Subways >>

See More From ‘They Are Wearing’ Here >>