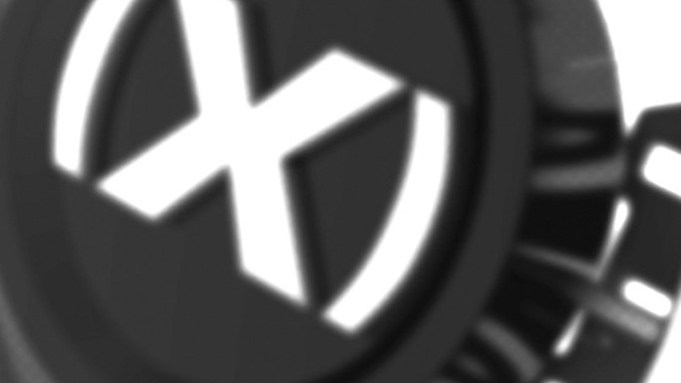 Underwear firm 2(x)ist is on the fast track to becoming a multicategory men’s lifestyle brand, starting with the debut of timepieces later this month.

After revealing its expansion into swimwear and dress and athletic socks in the past year, the company, which industry experts estimate will reach about $100 million in sales this year, wants to try its hand in the ever-growing accessories market. The brand, which has seen its overall business grow nearly 25 percent year-over-year for 2010 and 2011, expects to follow on the same trajectory for 2012, said Joey Harary, chief executive officer of Moret Group, parent company of 2(x)ist.

“We feel that the timing for launching the watches is perfect now for a couple of reasons. Market research shows that our core customer is looking for more products from us, and with watches being the most dominant piece of jewelry men wear, we feel it is a great accessory for us to introduce at this time,” Harary told WWD, adding that the launch will consist of one style in four editions. He expects watches to gross about $3 million in wholesale in the first year alone.

The brand relinquished control of the design to Jason Wilbur, an industrial designer who has worked in creative consulting and developed concept cars for Honda. According to Wilbur, the 2(x)ist watch is based on the award-winning Devon Tread 1 watch he created in partnership with Devon Works, a patented $17,500 timepiece powered by a lithium polymer rechargeable cell whose complicated movements are all made in the U.S.

“Doing a watch like this is really fun — because the other watches I did were crazy, I had to develop a movement from scratch. They were serious high-end watches. [But with this] I wanted to take the seriousness of the execution and quality of design [of my previous endeavors] and add a fun and kind of flavorful spirit,” Wilbur said of the $395 to $595 timepieces, which are made from unconventional materials such as G10 polymer, a lightweight material used in the automotive industry; anodized aluminum, and ceramic. “What was challenging about the 2(x)ist project is that we had to make a product people can actually have, not just four dudes in Dubai. We feel strongly that we want to walk down the street and see people with the watches on their hand,” said Wilbur.

He described the piece as “very three-dimensional and skeletal,” meaning that the wearer can see the inner workings of the entire watch, not just the movement. His vision was to achieve the sense of “just the scaffolding within a building in progress” that’s “beefy” in terms of volume, but is still very lightweight because of all the cutout detailing. Although it utilizes the most innovative materials there are still some traditional cues present, such as a round face.

The 21-year-old 2(x)ist will unveil the watch collection at a preview in Las Vegas later this month, with plans for a wider release later this summer, just in time to hit stores for fall. Carried in more than 500 department and specialty stores and about 1,500 doors worldwide, including Neiman Marcus, Saks Fifth Avenue, Bloomingdale’s and its own e-commerce site, the plan is to offer watches to existing accounts.

Additionally, the company is testing an activewear collection with select stores. The initial test is comprised of seven pieces, but there are plans for a full rollout for the upcoming holiday season. The collection ranges in price from $50 to $250 and includes wicking V-neck vests, cargo pants and down coats. Harary projected that activewear will become one-third of 2(x)ist’s overall business in the near future, with a full apparel line eventually usurping the underwear category. Within the next two years, Haray said, the company will branch out into eyewear, skin care and fragrances.