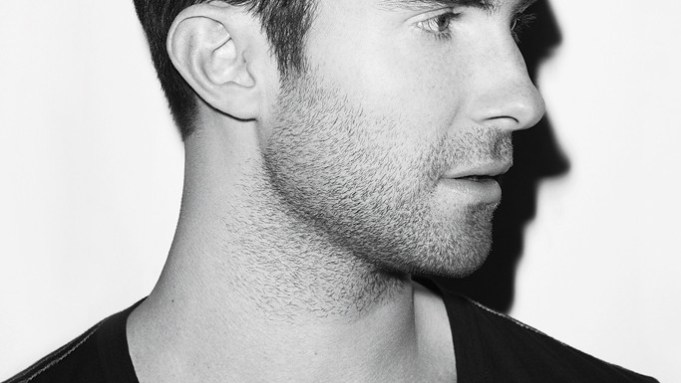 Having renounced his once-emphatic disdain of celebrity fragrances, Maroon 5 front man Adam Levine has an ambitious goal for his new scent masterbrand: impressing the crème de la crème of the fashion and beauty world.

“I didn’t want it to be another bulls–t celebrity fragrance that I was hocking, that I didn’t believe in,” he said in a phone interview with WWD. “At the end of the day, I can definitely say I wanted to change the perception of that. On paper, I’m not a fan of the [genre], but I got excited having conversations with ID Perfumes,” his fragrance licensee.

The benchmark he set for himself: “I wanted to do something understated and elegant — something that people I revere in that world, like Tom Ford, would do, and something I’d be attracted to. I like basic fragrances. I didn’t want to smell like a department store. And there’s an intimacy level that you have to think about. You don’t really want someone to smell you unless they’re really close to you.”

Levine was pragmatic about the necessity of launching a masterbrand rather than a single fragrance. “We had to come to terms with the reality that we have a very big female fan base,” said Levine. “If you’re thinking with your business hat on, you have to think that a lot of the people who are initially checking this out are probably women. But at the same time, as a man, I wanted to create something that I would feel comfortable wearing.”

The self-titled fragrances will initially hit retail this month, at Macy’s and macys.com in the U.S. and Shoppers Drug Mart in Canada. More extensive distribution is planned later this year, said Ilia Lekach, chairman and chief executive officer of ID Perfumes.

The women’s scent, a floral woody eau de parfum done with Givaudan, has notes of spice, Indian jasmine petals, Australian sandalwood and rose petals, with a drydown of creamy vanilla. The men’s eau de toilette, also by Givaudan, features mandarin, grapefruit and lemongrass accented with amber, sandalwood and cedarwood. Both bottles resemble microphones, in shape and with weighted caps of silver mesh and a black stem resembling the wire of a microphone.

The scents will each be available in three sizes, 1 oz. for $35, 1.7 oz. for $45 and 3.4 oz. for $65. While Levine and Lekach declined to discuss sales projections, industry sources estimated that the masterbrand could do $25 million at retail in its first year on counter.

In between dates for Maroon 5’s largely sold-out international tour, Levine will do two U.S. personal appearances for the masterbrand: Thursday at Macy’s Century City in Los Angeles and Feb. 15 at Macy’s Herald Square in New York.

“This tour is far and away our most ambitious yet — the production is bigger,” said Levine. “I’m excited to unleash it on the world. To have sold-out arena shows, that’s new for us.…We are so unbelievably blessed and excited. It’s really shi–y when someone doesn’t appreciate the wonderful things that they have, but we really do appreciate it.”

Fresh off of last week’s “Saturday Night Live” hosting gig — on which he cracked, “Like all successful singers, I knew it would only be a matter of time before I would overreach and try acting” — Levine is examining film projects while taping the fourth season of the reality TV show “The Voice.”

“To be able to use the knowledge and experience I’ve gained over the years to give back and help these guys out with their careers has been so rewarding and so much fun,” he said of his mentor gig on “The Voice.” “I never thought I’d be a good coach, but I guess I’m pretty decent.” When asked what he’d tell a younger Adam Levine, he was straightforward. “You have to believe in your own self-delusion for awhile. You have to drink your own Kool-Aid in the beginning, because if you don’t believe in what you’re doing, it will never really work.”

Of acting, he noted, “As far as acting goes, it’s going to be on a case-by-case basis. I don’t have an agenda, but it’s fun to live an adventurous life and try new things, be unafraid — and that’s what I’m doing. I don’t have this drive to take over the world. But [as far as products go] I’d like to expand on that and offer that creatively. Yes, they’re products, and, yes, you’re selling something that’s well-made and good, and hopefully in good taste.”