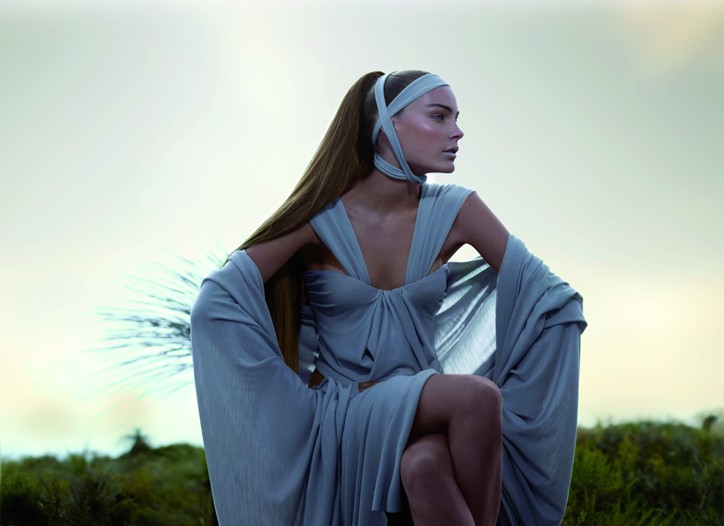 The initiative embraces a new corporate identity, as well as a new brand stable and licensee program for AWI’s 1,845 global partners, including Lacoste, Marks & Spencer, Benetton, Next, Zegna, Brooks Brothers, Isetan and Dillard’s.

The Woolmark logo has been applied to more than two billion garments since it was launched in 1964 and is one of the world’s best-known textile brands.

The U.S. is likely to be a focus of the marketing effort. A 2006 survey of 22,000 consumers in 10 major wool consuming markets found a 94 percent recognition of the Woolmark brand in markets such as Japan, the U.K., France and Italy. However, there was only 48 percent recognition in the U.S.

The study also identified a clear distinction among consumers between perceptions of the term “wool” with “Australian merino.” The latter was viewed as a softer, more luxurious product.

“This is the first global relaunch in probably the last 10 years or so,” AWI chief executive officer Craig Welsh said in an interview. “We’ve spent the past 18 months writing a strategic plan for the Australian wool industry. One of the things that came out of the market research was that there is a global consumer megatrend toward natural fibers.”

There’s also a strong push toward more sustainable and environmentally friendly practices in which the wool industry intends to participate. Welsh said substantial investments are being made in product development, while marketing will emphasize wool as a natural, biodegradeable and sustainable fiber.

“We’ve got a three- to five-year plan in terms of how we phase this in under the Woolmark branding to further support the green credentials,” he said.

There are 55,000 Australian wool-growers annually producing 400 million kilograms, or 881.8 million pounds, of fleece worth about 2.8 billion Australian dollars, or $2.5 billion at current exchange.

Welsh denied that wool boycott initiatives recently relaunched in several markets by the People for the Ethical Treatment of Animals that decry the industry’s treatment of sheep had anything to do with AWI’s marketing push.

“The marketing campaign is developed on consumer demand and doesn’t really take into consideration anything that animal rights activists want,” Welsh said. “The industry itself made the commitment to phase out mulesing by 2010. If you look at Australia this year, over 30 percent of sheep will not be mulesed. And that will gather momentum onto 2010 and continue to go forward after that.”

Mulesing is the surgical removal of pieces of skin around the tail of a sheep to prevent “flystrike,” or flies laying eggs in the area leading to infestation.

“We’ve got 85 percent global market share in fine apparel,” he said. “We have a finite resource in a growing global marketplace and we are well-positioned to pick up on a lot of the future fashion trends which center around natural fiber.”