Bespoken Links Up With Turnbull & Asser

Bespoken, the contemporary New York label, has a history with Turnbull & Asser, and is launching a co-branded capsule range for spring. 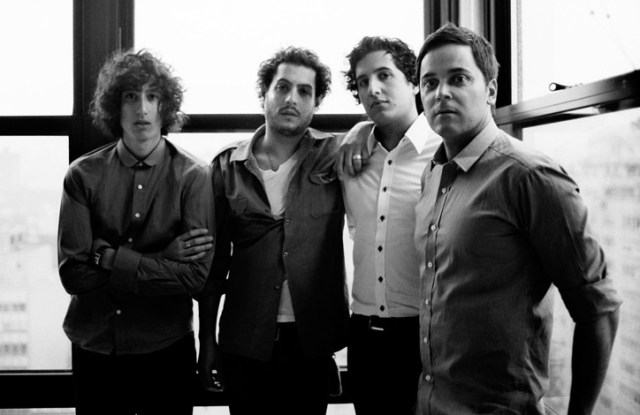 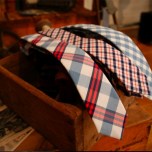 Bespoken, the contemporary New York label, has a history with Turnbull & Asser, and is launching a co-branded capsule range for spring with the London shirtmaker.

This story first appeared in the August 19, 2010 issue of WWD. Subscribe Today.

Bespoken was born under the tutelage of the designers and pattern cutters at Turnbull & Asser, Jermyn Street shirt specialists since 1885, which has counted kings, prime ministers and 007 himself, James Bond, among its clientele.

The Fayed brothers, James, Sam and Liam, all worked for Turnbull & Asser in London before partnering with friends Carlos and Paulo Goncalves, who are brothers, to launch Bespoken. The label was originally a line of modern tailoring for twentysomethings like themselves and has evolved into a full collection, including sportswear. The brand shows in New York each season, and is carried by stores such as Bloomingdale’s, Louis Boston and Blue & Cream. Since its beginning in 2008, Bespoken has used some of the same facilities as Turnbull & Asser.

In celebration of Turnbull’s 125th anniversary, Bespoken has created a limited edition series of shirts, ties, pocket squares and pajamas for spring. The exclusive collection features pieces with signature patterns selected from Turnbull’s archive cloth books, some dating back to its founding year.

All pieces are handcrafted in England and bear a co-branded label commemorating the anniversary.