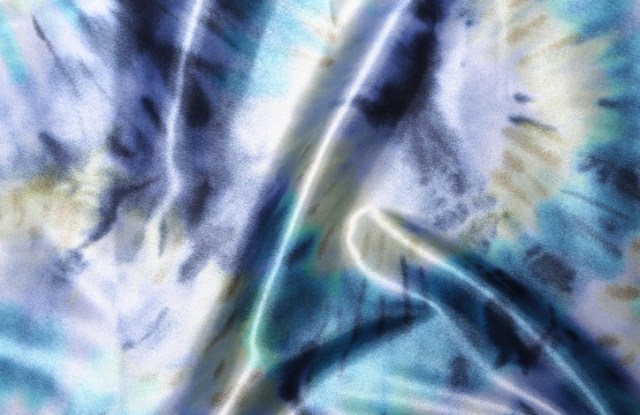 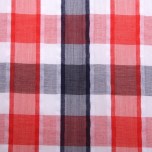 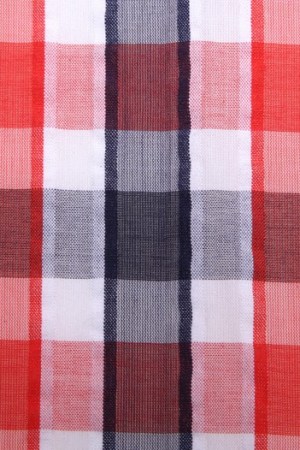 NEW YORK — Exhibitors at international textile shows here in the last two weeks said buyers were ready to move beyond the recession but are still wary about boosting the volume of their orders.

“There’s a much greater sense of optimism that we bottomed out and if anything [the market] is going to go up,” said Ronald Sheridan, a sales agent for Turkish mill Confetti Fabrics, at PV Preview. “The question is how much and how fast.”

PV ran at the Metropolitan Pavilion from Jan. 12 to 13 with a lineup of 86 mills exhibiting collections. Organizers said more than 4,100 designers and buyers attended the show.

“Our business was depressed, but we do feel for this session, and also from the last session in July, that people want to go on and go further,” said Michael Touati, a sales representative with France Textile Fabrication.

Touati said American buyers remain conservative when it comes to quantity, but their style choices have gotten more progressive.

“We can feel that [buyers] want to go further in terms of style,” he said. “They don’t want to stay where they were before…they are ready to step further and maybe do things they wouldn’t do before.”

Sabine Le Chatelier, fashion deputy director at Première Vision, also saw optimism reflected in the offer from mills, with collections anchored by upbeat, strong colors. Even spring’s perennial pastels were slightly amped to fit in. But “strong” didn’t always mean light or bright. Intense navies that set off the electric colors around them also made a splash.

PV was joined for the first time by Direction by Indigo, the design show Première Vision acquired in August 2008. Organizers said Direction drew more than 2,400 visitors and those exhibiting praised the change in location to the Metropolitan Pavilion from Penn Plaza Pavilion.

Steve Greenberg, vice president of the Americas for Pointcarré, said he had “the best day I’ve had at a show for at least two years,” at Direction. “People want to bring things in-house again instead of spending money with design studios.”

Texworld USA ran Jan. 19 to 21 at the Jacob K. Javits Convention Center and featured 139 exhibitors from 14 countries. Organizers said 2,468 people attended the show, which was a 20 percent increase over last year’s edition.

Brian Meck, vice president of sales and marketing and co-owner of Pennsylvania-based FesslerUSA, said the first signs of business increasing began to appear in October.

“Business has picked up a ton in the last couple months,” said Meck, who added the company’s facilities were fully booked through February.

FesslerUSA was among a featured group of domestic suppliers at the show that also included Buhler Quality Yarns, Manoir Inc., Laguna Fabrics and Pacific Coast Knitting.

Although business for foreign suppliers has also gained, some still have significant hurdles to overcome to do business with U.S. customers. Junaid Safdar, marketing manager for Pakistani denim mill Hantex, said political unrest in his country tends to keep away U.S. brands and retailers. Despite this, companies such as such as Aéropostale Inc., Wal-Mart Stores Inc., Wrangler and Lee are doing business with Hantex.

“The reality is that Pakistan is one of the major suppliers for the European market,” Safdar said.

Hantex is a vertical operation producing 2 million yards of fabric a month and as many as 35,000 garments a day.

Stretch and superstretch were the buzz words at the Kingpins premium denim sourcing show, which showcased 25 exhibitors.

The rise of denim leggings has thrust stretch to the fore of the market. Denim icon Andriano Goldschmied, who was shopping the show, said superstretch fabrics were largely responsible for driving his business.

“Our number are up compared with our numbers before the crash,” said Goldschmied. “It looks like 2010 is going to be a very good year.”

A sale representative for Cone Denim said, “It’s all about recovery. All of the players, it seems like suddenly their specs need to be tightened up. Especially with females, the stretch has to recover.”

“Business picked up tremendously,” said Barton. “Denim has sustained itself somewhat through the recession based on innovation…the legging thing hit at the perfect time.”