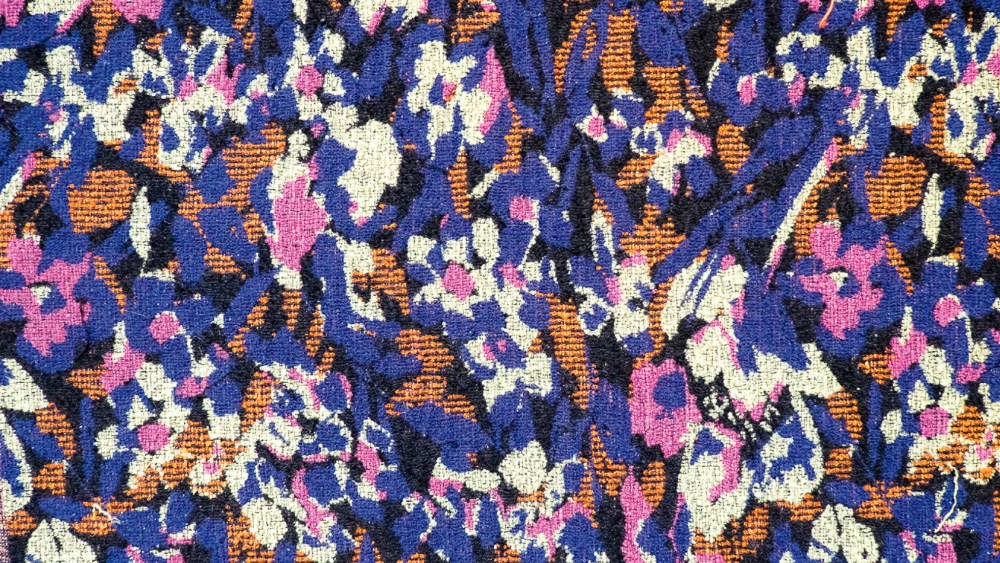 As markets struggle to stabilize amid China’s economic uncertainty, brands set to showcase their fall 2016 fabric collections at Milano Unica for three days starting Sept. 8 are focused on the world’s most populous nation like never before.

“While we have noted rising sales in the U.S. and Japan, the Chinese market unfortunately in the last few seasons has declined, and I think that in light of the latest economic developments, this [trend] will continue for the next year,” said Silvio Botto Poala, chief executive officer of Botto Giuseppe SpA.
The Italian government and Milano Unica organizers have been preparing to offset unfavorable headwinds emanating from China, one of its key foreign markets, for some time.

Earlier this year, Milano Unica, now dubbed Milano Unica World, unveiled its expansion plans as part of a broader plan engineered by the Italian government to boost exports to the U.S. and improve sales in China, while fortifying Milano Unica’s spin-off fair in Shanghai and launching its New York edition in July.

“China and the U.S. are the markets towards which our sales and marketing efforts must be concentrated in order to face the persistently stagnant situation of the Italian apparel market and the overall weak recovery in European Union markets,” said Silvio Albini, Milano Unica’s president.

Milano Unica said that in the first quarter of 2015, exports to Hong Kong and China, the third-largest market for Italian fabrics, declined 1 percent, while exports to the U.S. surged 14.4 percent compared with the same period a year earlier.

Across the board, Italy as a nation is also struggling to boost exports to China. According to Italy’s statistics office ISTAT, exports to China rose only 0.8 percent in the first half of the year, trailing exports to the U.S., which surged 27.5 percent, boosted by the weak euro against the stronger dollar.

Biella-based luxury fabric mill Vitale Barberis Canonico said Shanghai is key to stimulating existing business and New York is vital to procuring new American clients. But Milan remains the hub for the company’s most important business generated in Europe, and serves as a showcase for its Asian clients who come to Milan to see designs that were not already presented within the pre-collections.

Currency fluctuations are a top concern facing brands here. Despite its most recent rally against the dollar, the euro is trading at a favorable rate of $1.14 as of press time. While this bodes well for consumer spending, the cost of raw materials valued in dollars will certainly increase for European fabric purveyors.

“We hope that with the dollar so strong, we will start to see [improved] results in the Chinese market, as well as the American market, since the exchange rate will have the most significant impact on the manufacturers of finished products,” Barberis said.

Since it is still unclear how China’s economic troubles and its monetary policy will affect the rest of the world and Greece’s flailing economy continues to cloud the fate of Europe, companies are hesitant to rework their strategies. “The euro-dollar exchange rate for now does not justify strategic changes,” said Luca Belenghi, ceo of Gruppo Tessile Monti SpA.

Giovanni Bonotto, creative director of upmarket textile-maker Bonotto SpA,  said, “The euro-dollar exchange hasn’t influenced our business model significantly. Our clients buy only if they are in love with a fabric and oftentimes this has nothing to do with price.”

Overall, some 401 exhibitors will participate in Milano Unica’s September edition. About 71 of these brands are foreign, up 16.4 percent from the last Milan edition. In addition, the fair will host the Japanese and Korean Observatories. Inaugural events on Sept. 8 will see the continuation of the On Stage project. A collaboration with the Woolmark Co., the On Stage project cultivates young talent. The 10 emerging designers will present their collections in an event-show open to the city of Milan, in Via Montenapoleone, the heart of fashion in Milan.

As for trends, upmarket looks have been crafted to accommodate modern-sophisticate lifestyles. Bonotto will focus on ethnic and technical motifs.

Botto Giuseppe will unfurl wool and silk and cashmere combos aimed at jersey and other knitwear, while Gruppo Tessile Monti will showcase its “Monti Red Label” that will include upscale, alternative looks meant to evoke a sense of easy elegance and with new sporty twill and poplin materials.