The new additions include items ranging from dopp kits, wallets and document holders to passport holders and totes. 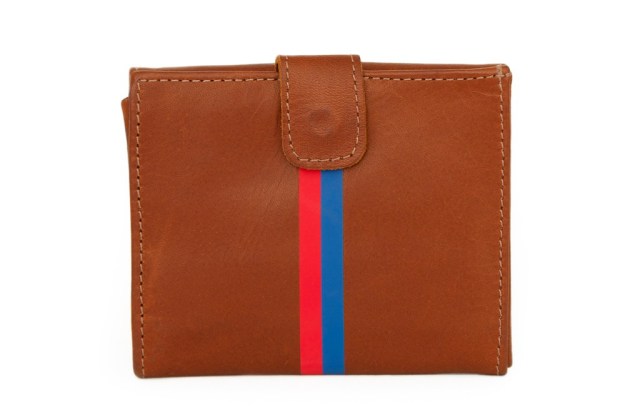 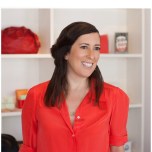 Clare Vivier is expanding her line of women’s accessories and translating its French-meets-Los Angeles aesthetic into a new men’s line. The new additions — which include items ranging from dopp kits ($65 to $110), wallets ($159) and document holders ($156) to passport holders ($97) and totes ($478) — will be sold on her Web site as well as at Bird retail stores in New York.

The line, Vivier said, is a natural extension for her business. After launching in 2008 and setting up retail stores in Silverlake, Calif., and on Elizabeth Street in New York, the designer said men began asking her to create a line that was a little more masculine. “It was actually my husband who really asked me for it that made me go, OK, now is the time,” she said.

The collection will use the same materials as the women’s line, including canvas, leather and nylon, “but will be more masculine, of course,” Vivier said. “Each of our bags or totes has a medallion. For men’s, we got rid of that and will use more masculine hardware like muted brass and silver zippers, which we haven’t yet done for women.”

Vivier, whose fold-over women’s clutches have found fans in actresses such as Rashida Jones, Amy Poehler and Kristen Wiig, started her brand while traveling with her French journalist husband around the world. “I couldn’t find a cute laptop case anywhere,” she said. “I had to make my own.”

Without training, she took her “no-fuss” mantra and expanded the business to now include totes, travel bags and clutches. The latter — with a foldable pouch — became her signature and is carried in retailers including Saks Fifth Avenue, Neiman Marcus, Bergdorf Goodman and Anthropologie, among others.

As for her men’s line, she’s confident she knows what men want.

“I grew up with four brothers, so I really get what men want and what they look for,” said Vivier, who grew up in Minnesota. “It’s all about being easy, without anything complicated but with great quality.”

Vivier hopes to expand into shoes and a cut-and-sewn line soon.