While material prices have steadied, labor and currency issues continue. 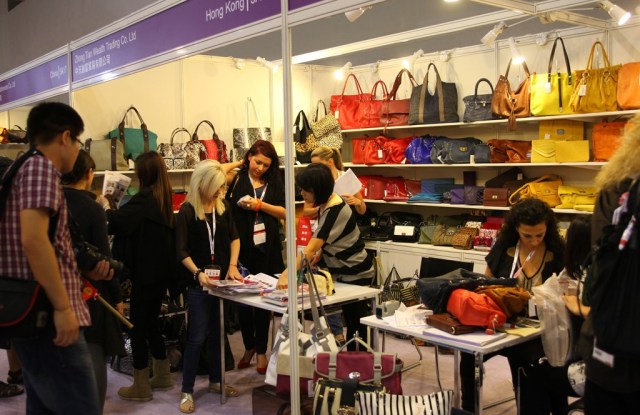 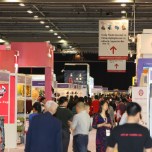 Chinese manufacturers exhibiting at the fair said labor expenses have increased by as much as 20 percent. They said while higher materials costs have steadied a bit since the second half of last year, particularly the price of cotton, China’s appreciating currency is problematic.

Attendance at the show, which ended its four-day run late last month at the Asia World Expo here, was 10,400, up 8 percent compared with the spring show this year and flat with a year ago.

In order to survive, his company has shifted to more complex designs such as printed shirts embroidered with sequins. Divan also opened factories in Anhui and Jiangxi provinces, where labor prices can be 20 percent lower, Huang added.

A number of participants at the fair said to make up for higher labor costs, designs were being simplified to keep the amount of labor needed to a minimum. Exhibitors also said order sizes have been flat to slightly lower, though a survey of 900 exporters by Global Sources showed that 40 percent of respondents expect revenue from overseas shipments to increase 10 to 20 percent, while 39 percent anticipate an increase of more than 20 percent. Only 2 percent of surveyed respondents said they foresee a reduction in export sales.

Divan, which used to get as much as 80 percent of its sales from U.S.-based customers, now gets about 60 percent of business from the U.S.

“Volume is high, but prices low,” said Huang, adding that the company has been expanding its customer base to South America and South Africa.

The higher labor costs were of particular concern to buyers at smaller companies.

With prices going up as much as they have “it will be harder for smaller players,” said Petter Krantz, sales manager at Bjarne Johnsen, a Norwegian conglomerate with a $10 million division focused on sportswear and textiles. “Large companies such as Nike can get better prices for the same thing.”

The company currently sources all of its textiles and sportswear from China, but Krantz said he is keeping his eyes open to alternatives.

The outlook was better for Indian manufacturers, where labor costs have stayed steadier and a depreciating rupee has helped companies be more competitive.

“We can control costs,” said Varad Nagpal of Bramah Impex, a New Delhi-based manufacturer of fashion and costume jewelry.

While material costs have gone up about 5 percent, the rupee, which has been weak the last two months, is down about 10 percent against the dollar.

Global Sources said the number of exhibitors at the fair was up 28 percent from last year with more than 1,200 booths. The fashion accessories portion of the show grew 30 percent from a year ago to 800 booths. Global Sources said the fashion jewelry and bags pavilions were each 50 percent larger than at last October’s show. Exhibitors came primarily from China, Hong Kong, Taiwan, India, South Korea and the Philippines.