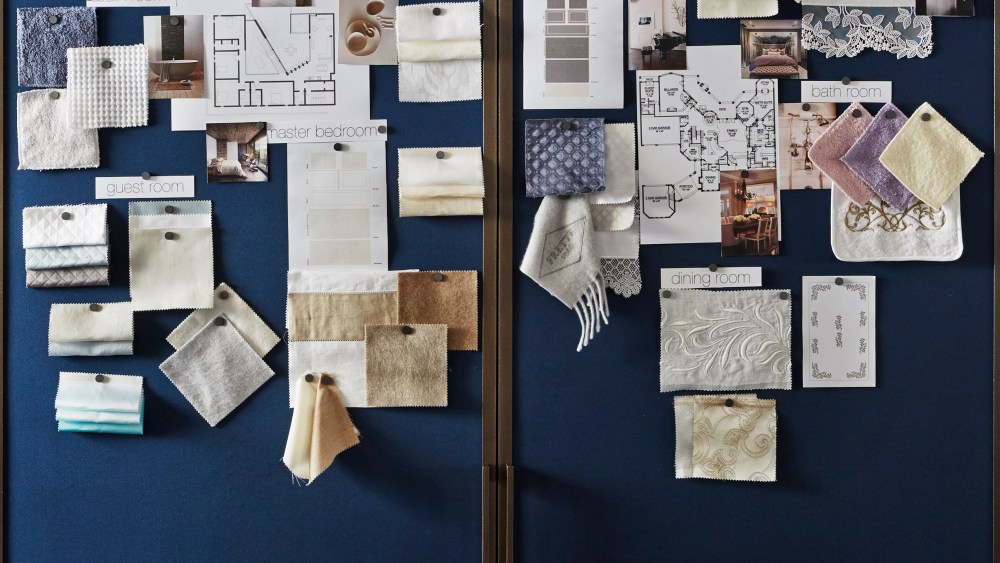 MILAN — Frette will launch its new Bespoke service today at its flagship in Via della Spiga here. One floor is dedicated to the new customization project, which is to be extended to Frette’s Paris unit, and in September to its New York Madison Avenue flagship.

The customization will be applied to all categories, including bed linens, towels, blankets, pajamas and dressing gowns, based on a choice of between 200,000 and 300,000 options, from different fabrics, finishings, and craft to decors and colors. Symbols, coats of arms or special images can be realized upon request. The items will be priced around 30 percent higher and deliveries are expected after four to eight weeks, with an exclusive dedicated packaging.

The project came about in response to consumer demand, chief executive officer Hervé Martin told WWD. “This is not a foreign concept to Frette, but we had to create a system and organization in the main cities,” explained Martin, who joined the company in September 2014, after private equity fund Change Capital Partners took a majority stake in the Italian company in July that year. Martin was previously ceo at Baccarat and, prior to that, worked at Salvatore Ferragamo, Kenzo, Louis Vuitton and Cartier. “Luxury customers are tired of uniformity and are looking for the highest quality, also for themselves.”

Martin highlighted that the importance of interior design has grown stronger and become “a true phenomenon.” “It’s a social behavior, we need to find quality at home in a world that is aggressive and uncertain.” The concept of personalization was more relevant to the living room in the past, but it is increasingly extending to “a more intimate” space, such as the bedroom. Martin said Frette has been working on the Bespoke project for a year. “This is not only a concept; we must be sure to guarantee the service and prepare the production pipeline.”

Change Capital Partners has set in motion “an entrepreneurial project,” said Martin, in order to further develop the company. Founded in 1860 and headquartered in Monza, near Milan, Frette is a point of reference in luxury textiles, he said, with an international presence and brand awareness. While leveraging the brand’s strength in the U.S., Martin acknowledged “confusion” in Italy. Frette’s wholesale network was suffering, he explained, and too many monobrand stores in small cities in Italy, coupled with intense promotional activities, clouded the luxury content and image of the label.

“Retail is a complicated exercise,” he said. By reducing the number of stores in Italy, closing 20 directly operated units, Frette is foregoing sales of 12 million euros, or $13.6 million at current exchange rate, in the country, noted Martin. “But we are now offering a stronger and more focused merchandising, a clearer and less seasonal offer.” Now there are two stores in Milan, two in Rome, one in Venice and one in Florence. The focus is on these cities, which drive tourist traffic. “In Milan’s Via Spiga, 20 percent of customers are Italians,” noted Martin.

The parent fund has returned to “a more focused and simple vision of luxury. We have some leisure apparel that comes naturally, but we are focusing on pieces that are legitimate and credible. We are not taking the name and applying it indiscriminately,” observed Martin.

Globally, consolidated sales last year totaled 91 million euros, or $121 million at average exchange. Frette’s hospitality division accounted for one-third of the figure. Frette works with hotels such as the Shangri-La or the Ritz Carlton or with airlines such as Alitalia and Qatar Airways.

Revenues are evenly split between the U.S., Europe and Asia. “This year the performance is already above our plans, we’ve already improved and are recovering what we have lost,” said Martin.

The company plans to continue to develop its reference markets, focusing on the U.K. first, followed by Switzerland and Germany. Asia is also relevant, with the company opening a unit in Taipei at the end of October.