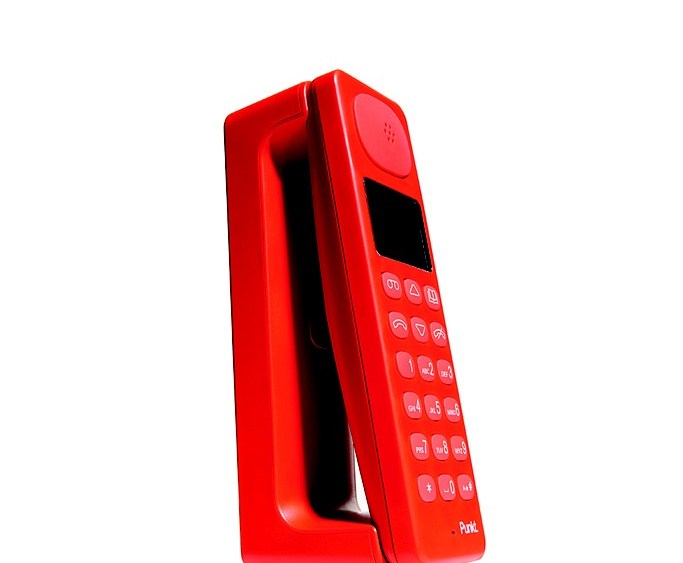 GQ magazine is about to come to life.

The Condé Nast title is collaborating with Park & Bond, the new full-price men’s site from Gilt Groupe, on a pop-up shop in New York’s Meatpacking District for the holiday season. The 3,700-square-foot space at 414 West 14th Street will be open for 11 days — from Dec. 7 to 18 — and will feature outerwear, apparel, denim, accessories, footwear, new and vintage watches, gadgets, tech items and grooming products selected by Park & Bond, as well as merchandise highlighted in the GQ Selects and Best Stuff of the Year feature in the magazine’s December issue. These will include such eclectic gift items as Libratone speakers, the Lytro No Focus Camera, the NOCS earbuds, and the Punkt cordless phone. Top brands will include APC, Common Projects, Etro, Filson, Gant, Jack Spade, Lacoste, Mackintosh, Oliver Peoples, Orlebar Brown, Paul Smith, Simon Spurr, Thom Browne, and Vilebrequin.

“It poses the question, what would GQ look like if it was a store,” said Chris Mitchell, GQ’s publisher. “We think it’s a natural way to bring the brand to life in real time.” And he said the location in the Meatpacking District is “the most fun place to do it.”

John Auerbach, president of Park & Bond, added: “We wanted to bring the Park & Bond online experience to life and a pop-up is a great way to do that. It will be a showcase for our top picks and gift ideas. I’m particularly excited about our selection of vintage watches — amazing Rolex watches from the Fifties and Sixties. We will also have great impulse items, including a terrific assortment of gifts for your guy under $50.” He noted that the Web site has collaborated with GQ since its August launch, featuring the magazine’s top fashion picks on its site.

The pop-up shop, GQ at Park & Bond, will host different programming every night, offering an eclectic assortment of events including Gilt City events, musical performances, sports events and GQ editor events. American Express is also involved in the shop, offering promotions to its card members at the store.

Mitchell said if the shop is a success, it could be replicated in other parts of the country. “It could be more than just New York and more than just holiday,” he said. “But we’ll see, we’re just getting our feet wet.”

However, Mitchell said there are no plans for a permanent retail store. “The challenge of doing a permanent store,” he said, “is that it means you’re a retailer. The advantage of a temporary retail and performance space is that it allows you to work with your partner brands such as American Express to hold fun events for 10 days.”

Auerbach, too, said Park & Bond does not aspire to operate a full-time retail store. “We have no plans to add brick-and-mortar,” he said, “but you never know. We’re excited about the New York City pop-up. It gives our customers the opportunity to touch and feel the merchandise in a way you can’t do online. So it’s the best of both worlds.”