In the Spotlight: Killspencer

After college, Spencer Nikosey took his interest in graphic and industrial design and parlayed it into an accessories line that launched in 2009. 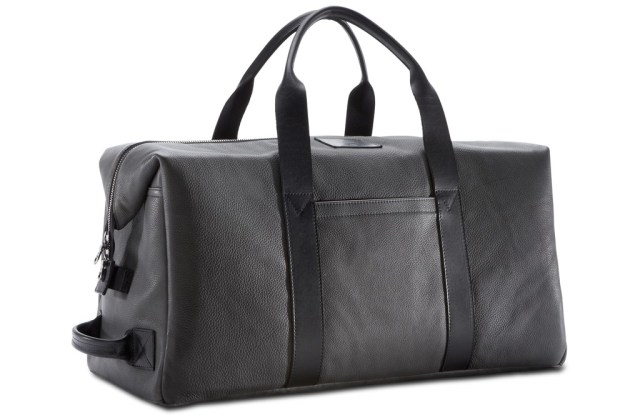 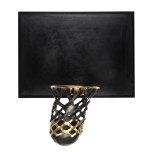 HISTORY: After graduating from the Art Center College of Design in Pasadena, Calif., Spencer Nikosey took his interest in graphic and industrial design and parlayed it into an accessories line that launched in 2009. The brand focused on waterproof backpacks, a style Nikosey had not seen in the market. After a successful run, the 31-year-old expanded to leather goods and accessories including some off-kilter sports-related items such as a boxing punching bag, football and, most recently, an indoor mini basketball kit made of 24-karat gold.

WHAT’S IN THE NAME: “Ever since I was in college, I couldn’t find a name for anything,” Nikosey said. “I was in class and out in the pavilion was a wall that said ‘KillSpencer’ in big, red graffiti letters. The name was so powerful at the time and resonated with me. I didn’t know if it was an ex-girlfriend who’d written on a wall. It was a weird feeling, which is a cool part of it all, too.”

KEY ITEMS: Weekender bags, backpacks, leather accessories, briefcases and sporting goods, including leather basketballs, footballs, punching bags, baseballs and soccer balls. Nikosey wanted to venture into sporting goods because of his interest in sports. The basketball kit, he said, is indicative of the craftsmanship that can be done with leather. “It’s hard to make,” he said. “We spent seven months and finally figured out how to begin inflating the ball, which we inflate through a small air hole.” Each is fully functional, he said.

BUSINESS PLAN: Nikosey has a retail store in Los Angeles’ hip Silver Lake neighborhood and the shop also serves as a type of built-in factory where all the items are created. Many are made to order. Nikosey said he’s focusing on e-commerce and will consider wholesale options in the near future.