Pitti Filati: Will Italian Yarn Makers Be Able to Up Their Game?

Domestic and international uncertainties are hampering the business of Italian spinners, which continue to invest in innovation and sustainability.

The recipe served by Italian textile houses is a tested one: often passed by parents to children and perfected through the years, it guarantees a certain outcome every time. But is it enough to feed their businesses?

The domestic political difficulties, uncertainties linked to Brexit and the commercial tensions between the U.S. and China, as well as the increasing costs of raw materials — especially wool and cotton — are among the elements adding bitterness to spinners’ tested formula.

According to projections released by industry association Sistema Moda Italia earlier this year, revenues for the fashion and textile sector are expected to gain only 1.5 percent in the first half of 2019 compared with the same period in the previous year. In particular, the textile area is forecast to grow only 1.1 percent.

In the January-June 2019 period, exports are listed to be the industry’s driving force but apparently growing at a slower pace, gaining 1.8 percent compared with the 2.6 percent increase registered in the same period in 2018.

It’s no surprise then that exhibitors at Florence-based Pitti Filati textile trade show, opening today and running through June 28, will be sporting a cautious approach.

“It’s a little bit more complex…we have a slight slowdown in orders,” said Botto Giuseppe’s chief executive officer Silvio Botto Poala. The company’s strategy for this edition is to keep focusing on its successful Naturalis Fibra sustainable collection, introducing the new Green Cashmere and Natural Born cashmere yarns, but also to offer new blends enhancing comfort and technical features. “Sporty apparel goes to the detriment of formal wear; this is a trend registered several seasons ago and at this point I think it’s irreversible,” said the executive.

Zegna Baruffa’s chief executive officer Paolo Todisco agreed on the industry facing “a less favorable situation compared to the recent past,” pointing both to the increasing costs of raw materials and geopolitical tensions “that are slowing down consumption in important markets.”

This is reflected in the company’s performance in the first four months of 2019, as the turnover at the end of April decreased 5.8 percent, “but without particular influences on profitability.” The trend contrasts with Zegna Baruffa’s positive results in the full year 2018, when net revenues increased 12.5 percent to 113.7 million euros.

Improving the performance of the yarns is key to meet clients’ demands, according to Todisco. Therefore, at Pitti Filati the company will showcase Merino Tech, a wool thread that has undergone the H2Dry treatment that enhances its natural properties. 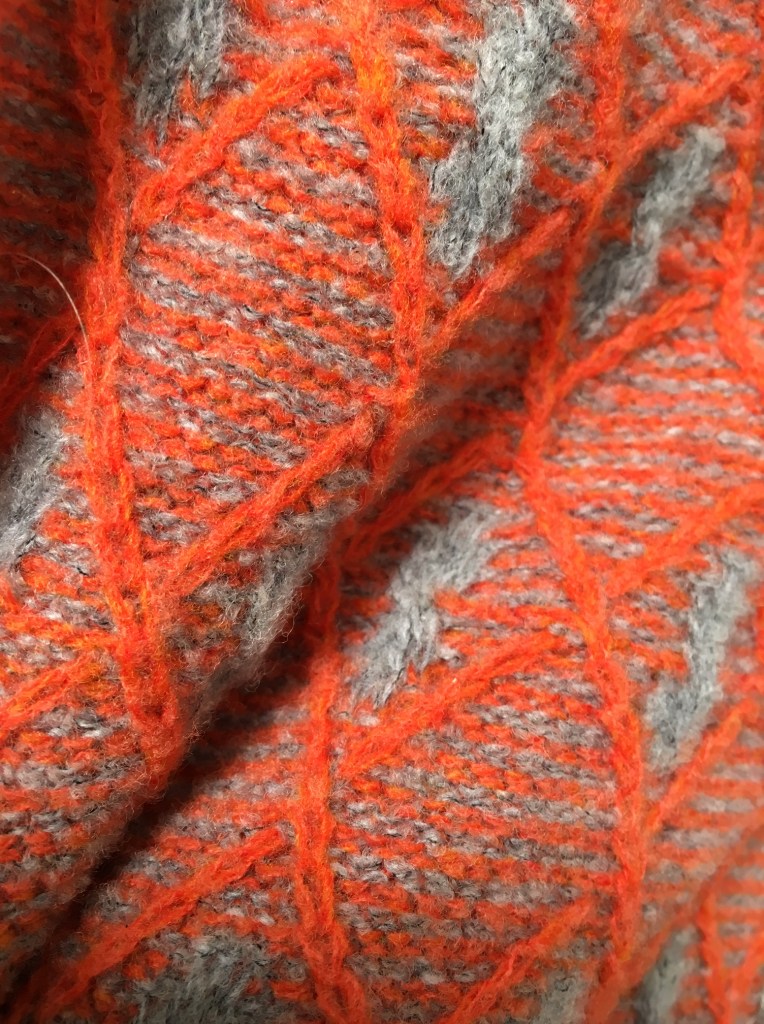 “In some markets, even the weather didn’t facilitate sales,” noted Lanificio dell’Olivo’s chief executive officer Fabio Campana. For the company, whose majority stake was acquired by the Gradiente Sgr fund in 2015, the business in Europe is suffering the most, while the “scene in the Far East is more positive.”

According to Campana, the solution is still betting on sustainability, as the evolution of said topic is what interests most to the clients, who “try to better understand which are the implications on the product and the pricing.”

In the case of Lanificio dell’Olivo, the green approach not only informs the processes but also the finishes of the upcoming collection, inspired by landscapes, stones and barks.

For Tollegno 1900, sustainability sparked the company’s creativity in introducing innovative treatments. After the Virtual Yarn project, presented at the last edition of Pitti Filati, the company has implemented new technologies to ensure washing and finishing procedures have no impact on the environment.

In the “Washing Balls” treatment, small, self-cleaning spheres containing high-magnetization neodymium move in the washing water to generate — without any additive — carbon bicarbonate, a natural deodorant and detergent. Therefore, less detergent and lower temperatures are required for the washing process, while no chemical acids are needed to clean the tumbler.

In a similar move, the “Brushing Balls” system also uses small spheres to save water and energy during the brushing process. The two methods have been applied to most of the Tollegno 1900 collection that will be presented at the trade show, including the new yarns of the “Harmony” family. 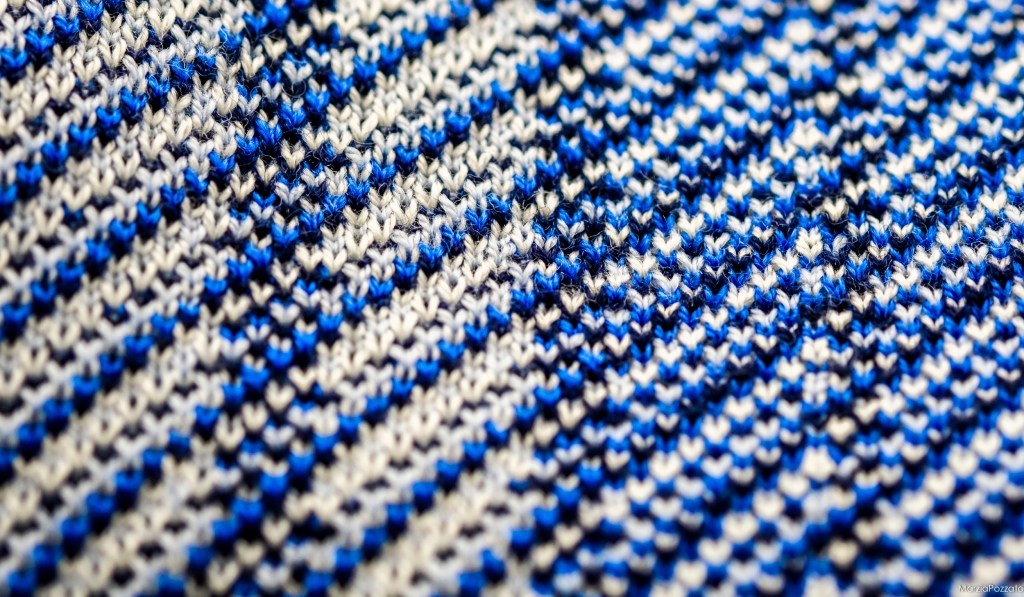 “As part of our company’s evolution, we’ve also just completed a round of investments to renovate all of our machineries,” said Lincoln Germanetti, chief executive officer of Tollegno Holding, comprising Tollegno 1900 SpA and Manifattura di Valduggia SpA.

Also showcasing a sustainable line in its offer but sporting a far more optimistic approach on the state of the industry was Cristiana Cariaggi, the managing director of the Italian company Cariaggi. Based in Cagli, in Italy’s Marche region, the textile house registered a positive performance in the first half of the year and “expects to end 2019 with a revenue increase of 4 percent,” said the managing director.

As part of the increasing attention to sustainability, this edition of Pitti Filati will feature a dedicated area to inform visitors about sustainable supply chains, organic raw materials and the recycling procedures of waste derived from the textile production.

In addition, another installation will highlight the “Young Talents for Sustainable Thinking by Salvatore Ferragamo” project. Launched as part of the “Sustainable Thinking” exhibition currently staged at the Museo Salvatore Ferragamo museum in Florence, the initiative involved international fashion students hailing from schools including New York’s Parsons School of Design, Helsinki’s Aalto University, Tokyo’s Coconogacco, Florence’s Polimoda and the London College of Fashion, among others. The installation at Fortezza da Basso will feature the work of the best eight contestants, who were asked to create projects about sustainability and recycling using materials Ferragamo donated to each school.

Last year, Pitti Filati attracted almost 5,500 visitors — up 2 percent compared with the fair’s June edition in 2017 — 2,900 of whom were from outside Italy. In particular, those coming from Russia, China and South Korea increased 16 percent, 10 percent and 20 percent, respectively. Significant performances were also registered for those visiting from Eastern and Northern Europe, Turkey and Hong Kong, yet the most encouraging figure was the 5 percent increase in Italian buyers.