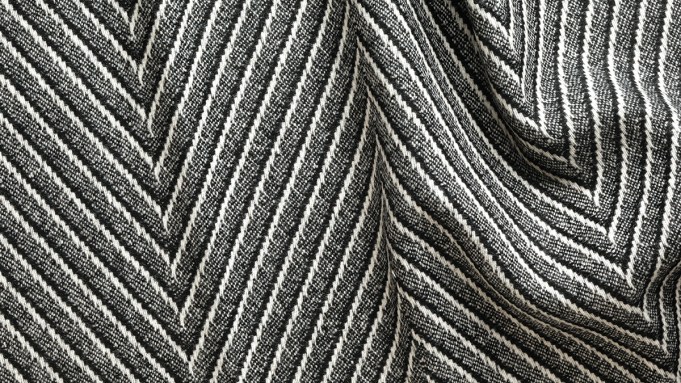 Textile mills that will unfurl their fall collections at Milano Unica for three days starting Sept. 6 are bracing for a slowdown in orders, mainly based on uncertainty on exports to the U.K. and global markets like China.

As rating agencies downgrade their outlook for the euro zone economy following Britain’s surprise vote to exit the European Union, leading statistic agencies estimate that the phenomenon will be reflected in trade data from Italy, Germany and France in the fourth quarter. That means Italy’s small and medium-sized, family-run textile mills will feel the negative impact in the second half of the year.

“The U.K. without a doubt is a very important market for us,” said Albini Group chief executive officer Silvio Albini. “Brexit has been a shock for us and for our customers. The first difficulty is already there: the devaluation of the British pound.”

Industry leaders are also bracing for a slowdown in exports to other European countries that are exposed to the effects of Brexit. National demand is also expected to slow, as Italian fashion companies grapple with a slowdown in U.K. sales.

Some companies are hopeful. Simone Canclini of Canclini said due to strong partnerships around the world, his mill hopes to maintain its results for the second half.

Canclini explained that the U.K. market is crucial to the family-run company’s growth.

“British customers range from the premium market to male fashion brands,” he said. “We expect to register a slight drop in sales addressed to retail customers, which are suffering from a economic crisis, further impacted by the decrease of tourism, especially from Far East countries,” Canclini said.

In terms of new launches and innovation, companies like Reda1865, Safil, the Albini Group, Tollegno 1900 and Lanificio Botto Giuseppe have been focusing on developing eco-sustainable lines for several seasons. This season, Reda will expand its Reda Active line with fabrics dedicated to high-performance raincoats and a collection made with recycled merino wool.

Over the last six years, Reda has invested in keeping its Biella-based factory updated in technology and innovation, in order to guarantee sustainability in the production process.

“In addition to obtaining the proper certification, we are constantly trying to reduce our impact on the environment. In order to be competitive as industry in the future we must be more sustainable,” said Reda1865 ceo Ercole Botto Poala, who is also president of Milano Unica.

Firms like Lanificio Botto Giuseppe, which showcased at Pitti Filati in July, will once again emphasize their relationship with farmers in Australia to enforce their dedication to the slow fashion trend. Botto Giuseppe, which is also based in Biella, is expected to introduce its Naturalis Fibra fabric collection, made with “slowool yarns,” which is a part of their Fair Cashmere family of yarns.

Naturalis Fibra’s wool comes from sheep reared by the Austalian Congi company, which specializes in superfine wools. One of the key aspects of the exclusive partnership is that the sheep have not been subjected to mulesing, a stripping technique that has been criticized.

Giza cotton, the company said, was on the brink of extinction. Between 2010 and 2012, the Albini Group worked on replanting the endangered plant and now it has its own cultivation in Egypt. Egyptian-Italian model and actress Elisa Sednaoui has been tapped as brand ambassador and has collaborated on a photo campaign celebrating the beauty and simplicity of the cotton.

“The use of the best Italian fabrics is more and more a must for customers wanting to improve their quality/price ratio, their value, image and innovation, as our customers are ever more well-informed, demanding and sophisticated,” Albini said.

The 23rd edition of Milano Unica will take place in the new, more expansive Milan-Rho fairgrounds instead of the traditional venue Fieramilanocity in order to open on the last exhibition day of the Micam and Mipel fairs. Milano Unica’s goal is to underscore the political and economic importance of teaming up with its peers in order to face the growing challenges of the uncertain macro climate.

“Our purpose is to develop greater synergies between different players of Made in Italy in order to create a much more effective international penetration and a better service for all the world fashion system,” Botto Poala said.

Along with the Japan and Korea Observatories and the traditional Vintage Area, Milano Unica will include an exhibition that gives visibility to designers of “The Fabric Program,” developed with the Council of Fashion Designers of America.

The show will also lend space for the exhibition “Origin – Passion and Beliefs,” showcasing high-end semi-finished products made by Italian artisans.