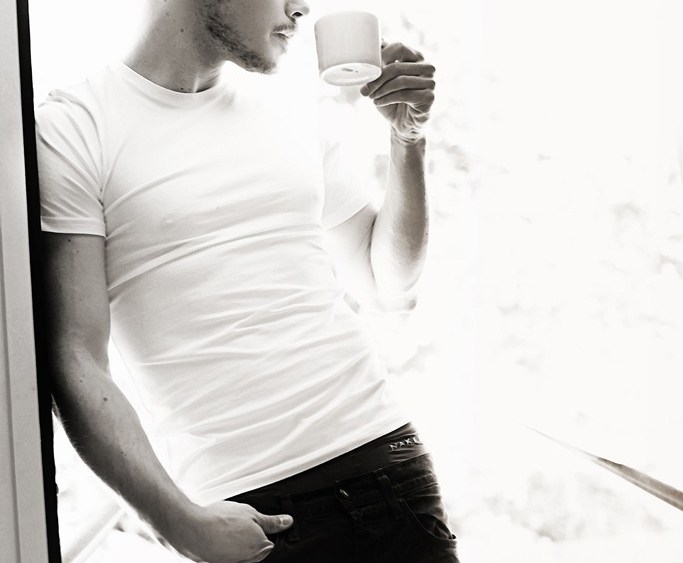 The campaign kicks off online with Hollywood hunk Josh Henderson, who plays John Ross Ewing 3rd in TNT’s revival of the “Dallas” television series. Henderson’s claim to fame was launched with the ABC series “Desperate Housewives,” in which he appeared as Austin McCann, as well as his appearance on the WB singing competition “Popstars 2,” on which he was one of the winners selected to be a member of the pop group Scene 23.

Henderson will be part of a series of revealing profiles of celebrities the Naked company has planned later this year into 2014.

Joel Primus, president and chief executive officer of Vancouver-based Naked, said the marketing strategy is “aimed at creating meaningful ties between the company’s products and the fashion sensibilities of celebrities.”

Regarding Henderson’s role in the campaign, Primus said, “We couldn’t be more excited to be profiling Josh for the first installment of our Exposed campaign. As a young, ambitious guy with tons of style and confidence, it’s difficult not to imagine someone who better embodies our brand.”

Henderson said he had a lot of “fun” modeling in the campaign.

“It was basically a day’s shoot, like a B roll of me moving around, talking about the Naked brand and how I feel about it. For me, I always love a good boxer brief, comfortable stuff that doesn’t feel cheap. I like the product personally because I’m very active and I work out once every day.…I love a product I can wake up in and then take a run in,” said Henderson.

Primus said the three-year-old Canadian brand, which was launched in the U.S. in 2012, is being sold at Nordstrom for the first time, as well as on e-commerce sites and Naked’s home site, Thenakedshop.com.