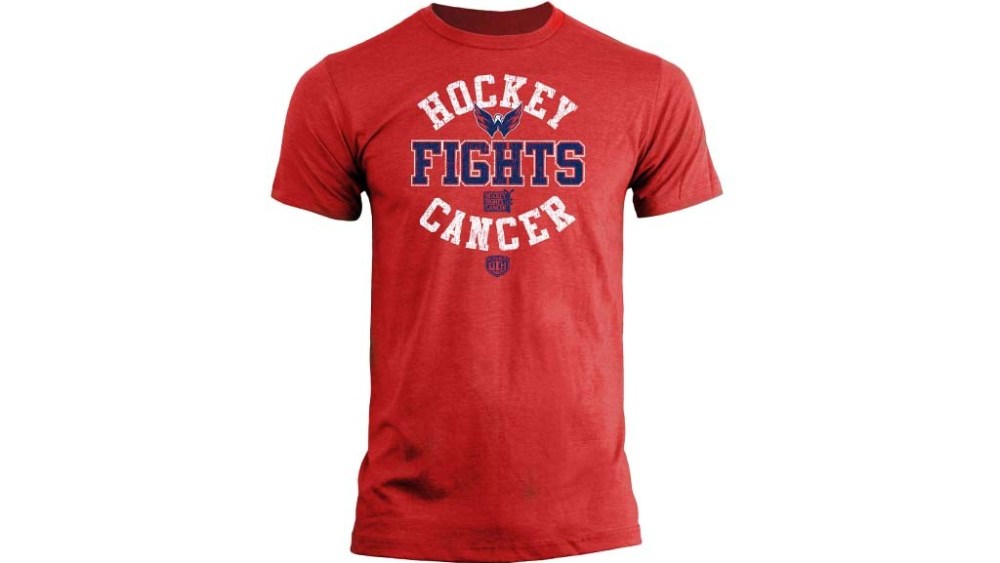 The National Hockey League is doing its part in the fight against breast cancer.

Since its inception in 1998, the NHL and NHL Players’ Association have worked jointly to raise awareness for national and local organizations involved in cancer care and research. So far, more than $14 million has been donated.

Each year, a new collection of Hockey Fights Cancer merchandise is introduced and worn by players, coaches, team personnel, broadcasters and fans. This year, Sportin’ Scarves was tapped to produce special neckwear, Old Times Sports produced T-shirts and Reebok has created an assortment of hats. The collection will be available at shop.nhl.com starting on Oct. 20.