High-end weavers at the Première Vision trade show in Paris were upbeat, while the mood was more restrained at the Texworld and Apparel Sourcing fairs. 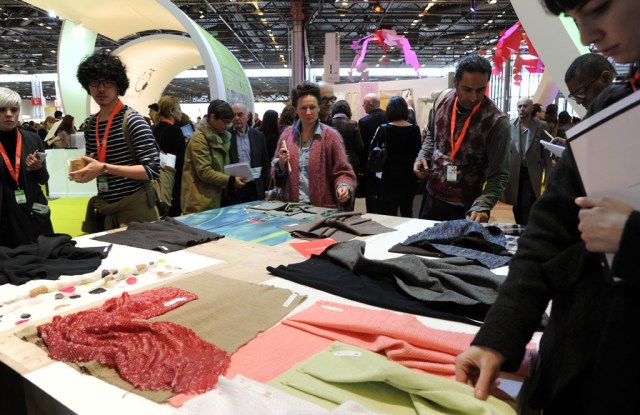 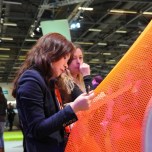 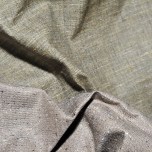 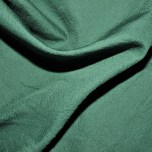 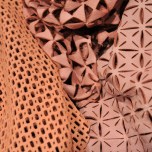 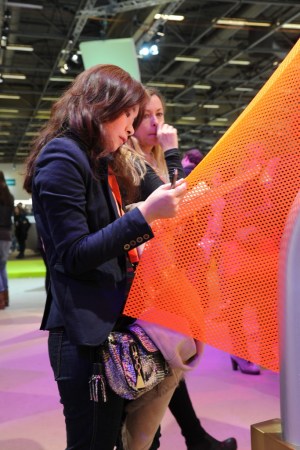 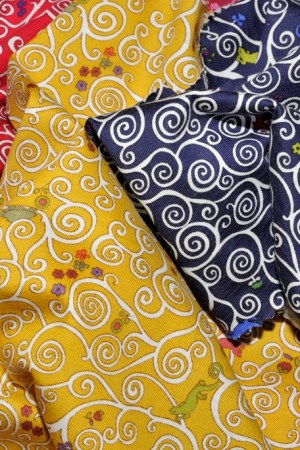 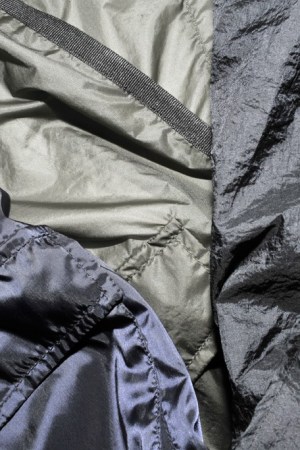 PARIS — Call it the high-low divide.

Focusing on creativity and how to beat the global economic blues, high-end weavers exhibiting at the Première Vision trade show here were surprisingly upbeat in their outlook, citing a packed turnout and solid business, including growing demand from the Far East. The atmosphere was more restrained at the Texworld and Apparel Sourcing trade shows, which supply more mainstream and mass market brands, as buyers and exhibitors squared off over prices and lead times.

The economy continued to dominate everyone’s thinking, however, no matter the market.

“We must not call this a crisis any longer. It is the new reality,” said industry veteran Antonio Cerruti, president of Lanificio F.Lli Cerruti, summing up the overriding sentiment at PV, which ended its three-day run on Thursday.

Lucien Deveaux, chief executive officer of Deveaux SA and president of the Union des Industries Textiles, said fabric prices for the spring 2013 collections presented at the shows “have stabilized but not fallen” since raw material costs spiraled last year.

“What worries me is not raw material costs but the price of the dollar tomorrow, and the countries implementing austerity measures,” Deveaux said. “Our only possible strategy for today is creativity, speed and efficiency.”

Companies with client bases weighted toward the euro zone seemed harder hit than others, and many weavers cited a heightened desire to stabilize the geographic balance of their businesses.

“We do 70 percent of our business in Italy, with clients like Dolce & Gabbana, Valentino and Versace,” said Laura Zibetti, sales manager at Italian mill Vittorio Vanoni. “We are trying to diversify our geography, and hope to expand to the U.S.”

Chiaretto Calo, divisional director for print and plain fabrics at Miroglio Group, said sales rose 5 percent in 2011 despite the economic situation, thanks to strong demand in emerging markets such as China and Brazil.

“In the U.S., after three or four bad years, the economy is improving,” Calo said. “We are very cautious about Europe, mainly Spain, Italy and Greece, but we are growing in Germany. Ten years ago, Italy represented more than 25 percent of our sales. Today, it accounts for 12 percent.”

Other players spoke of the increasing importance of China, where luxury designers are emerging.

“Chinese luxury brands are arriving on the market, and they need fabrics that are not Chinese,” said Franck Barraud, sales and product manager for export markets at Holding Textile Hermès, owner of Bucol. “The Chinese designers are buying up large quantities of fabrics, sometimes 400 or 500 meters, which is something that European brands cannot do.”

Chinese customers currently represent 5 percent of Bucol’s business, and the company is targeting 10 to 15 percent in the long term, Barraud said. The firm’s U.S. sales director, Olivier Caillet, said Bucol is aiming for 50 percent growth there in 2012.

Exhibitors bemoaned the timing of the Paris textile shows, which clashed with New York Fashion Week, resulting in certain U.S. designers not making the trip. On the buyer side, budgets were still an issue for some.

“The currency situation kills us,” said Sophia Tezel, senior designer at Bird by Juicy Couture. “It’s OK for special items, but unless it’s for something spectacular, it’s not worth it. Our budgets are definitely down.”

“If you’re going to choose a high-end fabric, it has to shout high end,” said Jeff Griffin, founder of the men’s wear label Griffin.

He recommended going to each country for what it does best, such as Italy for design, South Korea for technical fabrics and the U.K. for traditional wools.

Organizers at Première Vision will look to address a call from the industry for a venue for flatbed knits, focused on sweaters and knit tops, with Knitwear Solutions, a new trade show that will bow alongside the next PV show in Paris Sept. 19 to 21. Knitwear Solutions will bring together the various industry players in the sector, including knitters, yarn spinners, knit studios, machinery manufacturers and experts serving buyers, product heads and designers in charge of flatbed knit collections.

At Texworld, which took place from Feb. 13 to 16, Indian embroidery specialist Devis Impex was one of the few exhibitors reporting strong demand, noting vintage-look designs incorporating stones and metal were especially popular.

“The upper end is holding up better than mass,” said owner and designer Minal Punjabi, who supplies brands such as Ralph Lauren Black Label and bridal chain Pronovias.

Elsewhere there were slim pickings.

Mahmood Ahmed, director of Pakistani fabric and garment manufacturer Rajby Textiles, said it had slashed prices by up to 40 percent since June to reflect the lower cost of cotton, but customers were pushing for even bigger reductions.

“Most of our customers have released their orders two months late,” he said, citing the example of one U.S. retail giant who placed an order in mid-January for May delivery. “Half of our orders, we are taking on a break-even basis just to fill out capacities.”

Pakistan is reeling from a series of power shortages this winter that have forced factories to close on Sundays. Ahmed estimated that in the last six months, cotton mills have been running 20 percent to 25 percent below capacity.

“People who hold stocks are really afraid to buy fabrics,” he said. “That part of our sales has been hurt. They are literally not buying anything.”

Alexis Welch, design manager at Fashion Lab, which develops apparel ranges for leading British mass market brands like Primark, George at Asda, and Next, said factories would have to cut their lead times significantly in order to snag new business.

“We’re finding that 40 percent of the buy has been held back for fast fashion, which means that we’ve had to shift and be very careful with sourcing,” she said.

Welch said ideal lead times for her clients were four to six weeks, which should theoretically shift demand toward the Mediterranean Basin and Eastern Europe, though prices remained an obstacle in countries like Turkey.

Nina Söderström, design coordinator for Swedish fashion chain Lindex, said her budgets for spring-summer 2013 were stable, but she was in no rush to buy.

“Decisions are being pushed back further and further,” she said. “We are still working with China, but making them speed up their shipment times.”