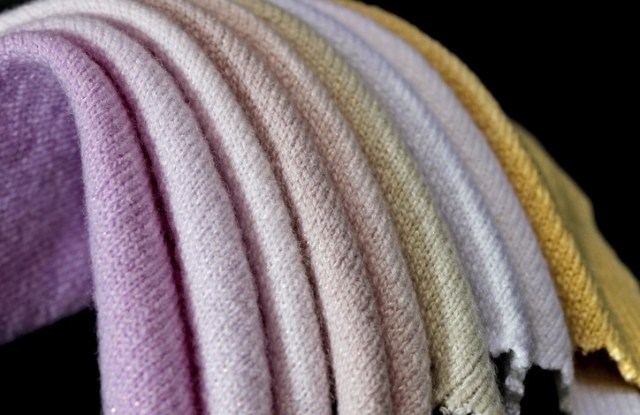 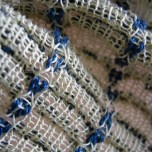 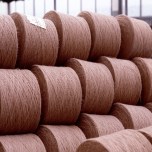 This story first appeared in the January 18, 2011 issue of WWD. Subscribe Today.

While they are still bracing themselves for further increases in raw material prices, executives are expecting an overall economic improvement in key markets such as Italy and the U.S.

“For 2012 we foresee growth, especially in those markets that for years have been at our side: Europe and the United States in first place,” said Loro Piana chief executive officer Pier Luigi Loro Piana.

Zegna Baruffa Lane Borgosesia president Alfredo Botto Poala agreed that while raw material prices of wool, for example, are at the highest level in about 20 years, the overall market seems to be getting better after a good recovery in 2010. Wool prices were up about 20 percent to $4.18 a pound in 2010, according to the Woolmark Co.

Pitti Immagine Filati, showcasing spring 2012 yarns for the knitting industry, will be held at the Fortezza da Basso in Florence from Jan. 26 to 28. Some 120 brands, 20 from abroad, are expected to showcase their latest designs at Pitti Filati. The fourth edition of Prima Moda Tessuto will coincide with Pitti Filati. Prima is produced by the Pratotrade consortium in conjunction with Pitti Immagine and will present textile collections for spring 2012.

Firms said they will use the show to highlight innovative details, like the “striping” technique from Kinross, Scotland-based cashmere firm Todd & Duncan. This includes layering and laser-cut fabrics, relief stitches and overstitching in single or multicolored effects to fine lightweight quilting, the company said.

Loro Piana said it will unfurl a collection that includes yarns made with natural fibers, such as silk and linen, that will also combine harmoniously with its trademark cashmere.

Earthy shades are expected to be paramount within the color palette for spring 2012. Zegna Baruffa said it expects brown to be the new basic for the season, while naturals like cord replace navy blue and khaki green, and mustard and moss green are brightened by pure white. Metallic colors — such as gold, copper, silver and even colored metallic shades — will also be contrasted by pure white.

Filpucci will experiment with a special finish spray to illuminate organic fibers. Its India line will have bright natural tones, while the Saia grouping is a linen-cotton blend with a grainy clay look.

Todd & Duncan will also showcase subtle shimmer shades. Its Glaze line will offer a delicate translucent shimmer that also works with light color cashmere. The company’s sales director, Bruce Cameron, said due to demand it is increasing its offering of cashmere-linen mix yarns.

The spinning company, which is now owned by Chinese cashmere firm Ningxia Zhongyin, said it is growing in key markets like the U.K., Italy and the U.S.

“All three are performing well,” Cameron said. “We see further growth into 2011.”

Looking ahead, Botto Poala said the uptick in raw material prices does not seem like it will subside in the next few months, due in part to the strength of the Australian dollar in the case of wool and cashmere.