The born-online contemporary brand moved into expanded factory space this year and will now open it up to the public for the first time ever. 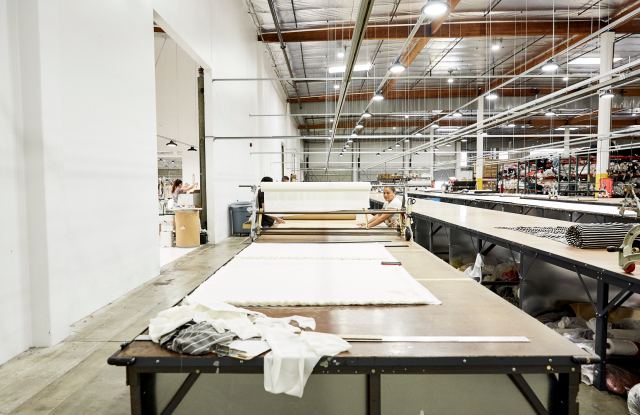 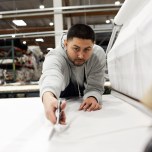 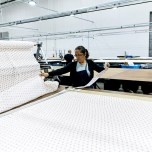 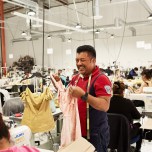 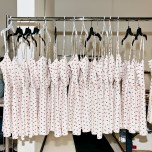 Los Angeles contemporary brand Reformation wants to show the public another side of itself.

The digital brand on Saturday kicks off tours of its factory, which it will offer once a month to anyone who signs up.

Whether those thoughts or feelings are misconceptions or not, Reformation’s goal would be to peel back the layer and show what is at their facility. That move is in line with more recent efforts in which it began spotlighting on Instagram some of its cutters, sewers, patternmakers and others behind the making of the company’s apparel.

“I feel like we have awesome people working in our factories,” Aflalo said. “We wanted to tell their stories. A lot of people don’t realize there’s people behind their clothes. I feel like also Reformation is a certain brand where it’s sexy, sustainable [and] very cool. It’s this whole other layer to what Reformation is that I think is really compelling and is really heartwarming.”

The tours will take place at the company’s downtown Los Angeles facility, which it moved into this year and where it counts about 300 factory workers. The facility also houses the company’s warehouse and customer service teams. The rest of the corporate staff works out of Reformation’s Culver City office.

Aflalo estimated the new downtown facility could likely support growth of as much as four times where it’s currently at as Reformation also toys with the possibility of adding a second shift or potentially reconfiguring production lines on its factory floor as its manufacturing footprint grows.

The tour kick-off day — Earth Day — is a fitting one for a label that has built a brand around talking about sustainability and its own green practices to reduce waste. The company was first launched by Aflalo in 2009 with a core competency around creating dresses. However, its collection has since grown to also include tops, bottoms, outerwear, jumpsuits, denim and the most recently launched swimsuit collection.

For More on Reformation in WWD:

Reformation to Bow in San Francisco With Tech-Savvy Space

Reformation Says ‘I Do’ to Bridal Salon on Melrose