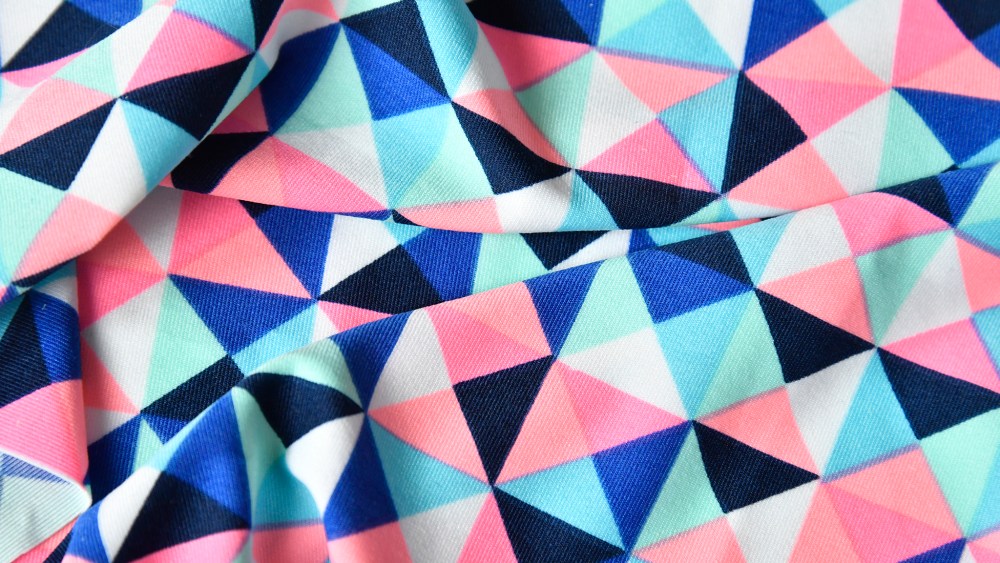 The exhibition organizer has garnered its largest exhibitor turnout for a February edition yet.

“We will have more than 1,000 exhibitors at Texworld and Apparel Sourcing combined,” said Messe Frankfurt France chief executive officer Michael Scherpe. “At Texworld, we have 725 registered exhibitors, and normally we have between 620 and 650. That’s quite a significant increase.”

Scherpe downplayed concerns about political and macroeconomic issues as well as terrorism fears and their impact on the industry.

“The global economy isn’t doing so badly, and unfortunately we have now become accustomed to [security fears] — they no longer have the same impact as they did,” he said, referring to the terrorist attacks that have shaken Europe over the past two years and had a heavy impact on traffic for many French trade shows in 2016.

“We are a trade show where people come to do business, rather than get information and trends,” he said.

While currency fluctuations are one of the biggest factors impacting mills right now, Scherpe said, many of the companies he deals with have been able to integrate this into their pricing policies.

The country suffering most from the political and macroeconomic forces is Turkey, he said, which remains Texworld’s second-largest exhibitor country after China.

“Over the past year, we have seen certain Turkish companies canceling their booths,” he confirmed.

“Thankfully, this is pushing them more to worry about sales and look to enter new markets,” Scherpe said.

This is also opening opportunities for new exhibitor countries, he said. Morocco is expanding its presence at Apparel Sourcing, while exhibitors from Pakistan and Bangladesh will return to Texworld after a two-year absence. South Korea will field the third-largest number of exhibitors, while India and Taiwan will also have a strong presence.

“Certain countries are seeing opportunities, especially as concerns their competitiveness compared with China and its pricing structure,” Scherpe said. “Certain countries are starting to approach us that did not dare to before, and that is the case for Morocco, for example. China is still competitive, but other markets are more aware that they may be able to compete, whereas before they thought they were beaten before they began; new countries like Vietnam, Cambodia and Myanmar are beginning to have a presence.”

Texworld will for the second time include the Elite area to showcase some more established mills. About 21 companies will exhibit in the space, which aims to make visiting the show and doing business more straightforward for the major mass-market retailers and brands that are Texworld’s core target.

“I don’t think it’s the luxury sector that’s going to grow in the coming years, but the [middle-market],” Scherpe said. “The exhibitors in Elite can guarantee highly professional service, lead times, volumes and logistics.”

Also back for a second time is Avanprint, dedicated to digital printing, showcasing the leading suppliers in the segment and with a series of conferences and demonstrations.

Messe Frankfurt France has partnered with Techtera, an innovation and competitiveness cluster in the Lyon region focused on technical fabrics, to showcase Made in France expertise. .

The conference program will feature discussions on the revival of Made in France solutions and proximity sourcing, the European denim market.