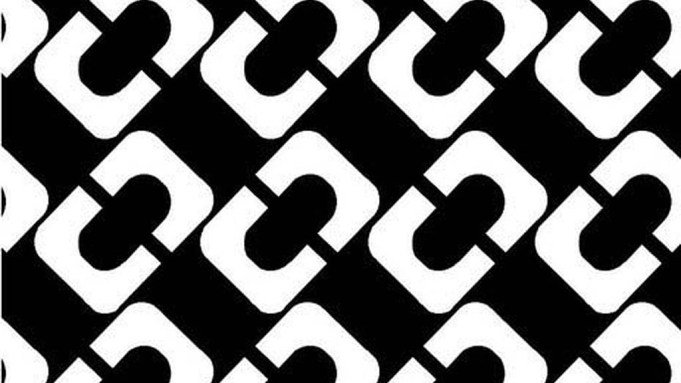 Von Furstenberg’s textiles history predates her most famous silhouette. Working for Angelo Ferretti’s factory in Como, Italy, in the late Sixties was her second gig in fashion, secured, in typical von Furstenberg form, through her fabulous connections: She ran into Ferretti while gallivanting in Capri with Marisa Berenson, then a client of the fashion photographer Albert Koski, whom DVF was assisting in Paris. She traded her photo apprenticeship for a manufacturing one, accepting Ferretti’s invitation to come to his factories, one specializing in prints, another in silk knits and cotton jersey.

Von Furstenberg owes a huge debt to her time with Ferretti, from whom she learned many of the techniques she still uses today. There are 15,000 prints in her archive, including what she’s coined the Six Sisters: Twiggs, Cubes, Chainlink, Leopard, Python and the graphic Signature.  They formed the visual cornerstone of her “Journey of a Dress” exhibition.

Asked what makes a good print, von Furstenberg said, “Contrast. Movement is very important. You see, all my prints move, so that when she wears them, a woman feels feline.”