For exhibitors at the textiles and accessories fair, currency woes and low demand are offset by export growth. 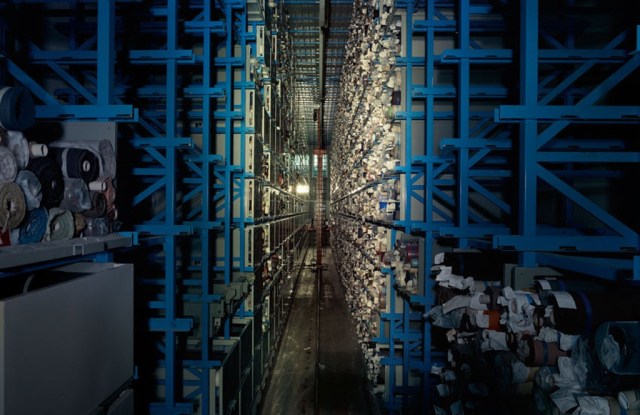 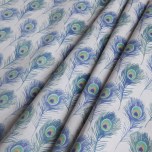 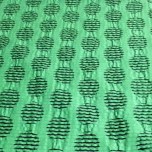 MILAN — Even after surviving fierce headwinds brought on by record-high raw material costs last year and a slowdown in consumer spending throughout Southern Europe and Japan, textile makers may not be out of the woods yet.

Euro-dollar exchange rate volatility is making for an uncertain outlook for Italian fabric producers, who will unveil their spring 2013 collections at the Milano Unica textiles and accessories fair that begins its three-day run on Tuesday.

“The euro-usd exchange rate is helping our exports but obviously penalizing us on imports,” said Silvio Albini, president of Milano Unica, who addressed journalists at a press conference in Milan. “It especially affects raw material prices, even though costs have stabilized at a higher level, following substantial increases at the end of 2010 and the beginning of 2011.”

Some 440 exhibitors, in line with last year’s February edition, will show upscale and traditional materials for men’s and women’s wear, as well as more trendy goods.

“This year will be a complex year, but there is no shortage of opportunities, especially for those firms that keep faithful to their mission and continuously innovate,” said Guglielmo Miani, chief executive officer of Milan-based high-end cotton specialist Larusmiani. “We closed 2011 with double-digit growth versus 2010 and we envisage ulterior growth this year.”

According to data provided by Italian fashion and trade lobby Sistema Moda Italia, sales from the Italian textile sector increased 10.2 percent to 8.4 billion euros or $11.5 billion in value, driven by a 12.3 percent increase in revenue generated in European Union countries. Total revenue of exports rose 7.3 percent, driven in part by sales from China, which surged 27.2 percent. Revenue generated from key markets like Italy fell 2.3 percent, while Spain revenues plummeted 27.2 percent.

Given the unstable macroeconomic climate throughout Europe, many companies that will take part in Milano Unica will likely aim to keep their prices as low as possible this year to please clients.

“A lot of businesses will do whatever it takes to make the customer happy,” Albini said.

High-end silk manufacturers like Como-based Serikos said China, South Korea, Japan and the U.S. have all registered a significant rise in revenues compared with a year earlier.

“Our prices are unchanged (from last year). By now, costs of yarns, coloring, after high increases last year, have stabilized,” said Beppe Pisani, president of Serikos.

Larusmiani said due to the decrease in raw material prices of cotton, its spring 2013 order book prices will be lower compared with a year earlier.

Milano Unica is expected to present designs divided among the themes “active,” “languid,” “sharp” and “melded,” forecasted as key concepts for next spring, while dominant color schemes and luxurious linen and cotton blends are expected to dominate the trade ground floors.

Milan-based Alcantara, known for its patented versatile material for upholstering cars and yachts, as well as furniture and fashion garments and accessories, said its collection will make an impact with its fluorescent color palette, to include yellow, green, orange and purple. Innovations to the collection will include fabrics that are infused with pleats, embossed, printed and laminated finishes.