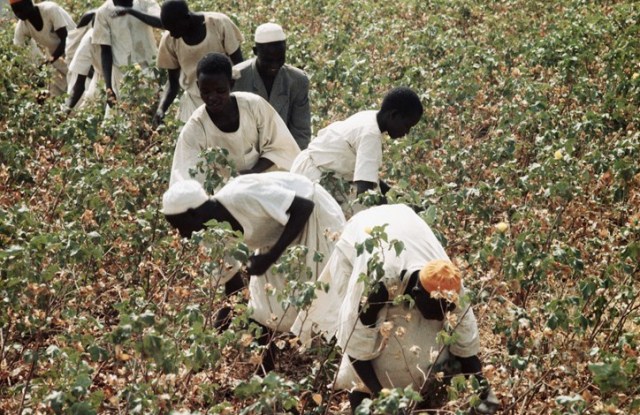 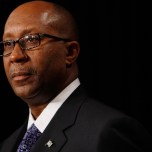 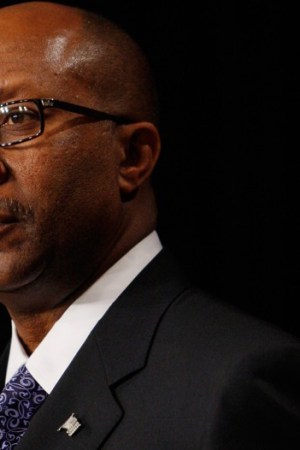 This story first appeared in the September 1, 2009 issue of WWD. Subscribe Today.

The three-member panel in two separate determinations ruled that Brazil could proceed and request punitive annual countermeasures until Washington scrapped the offending measures.

Earlier, between 2005 and 2008, a series of WTO dispute panels and appellate body reports had found the U.S. in violation of global trade norms.

In the ruling over the adverse effects of the U.S. marketing loan and countercyclical payments, the arbitrators determined Brazil may request to suspend concessions “not to exceed $147.3 million annually.”

In the second ruling, over the U.S. export credit guarantee programs that broke global rules, the arbitrators determined Brazil may request authorization to suspend trade concessions up to $147.4 million for fiscal year 2006, and noted for subsequent years the amount would be determined by a detailed formula.

The total authorization amount granted, $294.7 million, however, was less than the $2.68 billion sought by Brazil during the proceedings.

Carol Guthrie, spokeswoman for the U.S. Trade Representative, said while the U.S. was “disappointed with the outcome of the dispute, we are pleased the arbitrators awarded Brazil far below the amount of countermeasures it asked for.”

Similarly, the chairman of the National Cotton Council, Jay Hardwick, in response to the WTO ruling, said, “We are pleased that the arbitration is far less than requested by Brazil.”

However, Brazil’s ambassador to the WTO, Roberto Azevedo, said the South American nation projects that for fiscal year 2009 (October 2008 to September 2009) the level of retaliation would be in the order of $800 million.

He said for the first $460 million, Brazil would apply countermeasures on goods, and the remaining $340 million on commercial services or intellectual property rights.

The arbitrators also determined that if the amount of permissible countermeasures exceeds a certain threshold ($409.7 million for 2007) of imports of consumer goods from the U.S., Brazil would be allowed to “cross retaliate” and suspend concessions in intellectual property such as patents, industrial designs, trademarks, or in commercial service sectors such as business and distribution services.

Azevedo, pressed on when Brazil would seek authorization from the WTO’s Dispute Settlement Body to retaliate, said, “We don’t know yet,” adding it would only decide after “an in-depth review.”

Asked how this would impact Brazil’s cotton sector, Azevedo said the best way to do it is “to get U.S. cotton subsidies out of the picture.”

Asian and African diplomats and trade specialists said the ruling was also likely to intensify the pressure on the U.S. to agree to deeper cuts on cotton subsidies in the troubled Doha trade talks.

“The [U.S.] cotton subsidies have been there since 1955 and many developing countries have suffered because of this,” said a trade diplomat from a cotton producing Asian nation who requested anonymity.

Meanwhile, West African cotton exporting nations are continuing to push the U.S. to make much deeper cuts in this sector.

“We want them to cut cotton subsidies to help African countries,” said a WTO ambassador from a cotton exporting African nation.

The envoy said African nations aired their concerns in talks with U.S. officials in Washington in July and with U.S. Trade Representative Ron Kirk in early August in Nairobi, Kenya.

The concerns of the African nations were also expected to be discussed in a meeting of trade ministers from a cross section of about 36 nations slated to meet in New Delhi Sept. 3 and 4 on how to advance the Doha talks.

The advocacy group Oxfam International, which campaigns for farmers in poor nations, lauded the WTO ruling in the Brazil case.

“Massive government subsidies for large-scale cotton growers in the United States are unfair and hurt farmers in poor countries. The WTO confirmed today the injury caused by these subsidies and authorized Brazil to retaliate against the U.S., ” said Gawain Kripke, policy director for Oxfam America. “American farm policy is broken and bloated, and now other sectors of the U.S. economy may suffer as Brazil retaliates.”