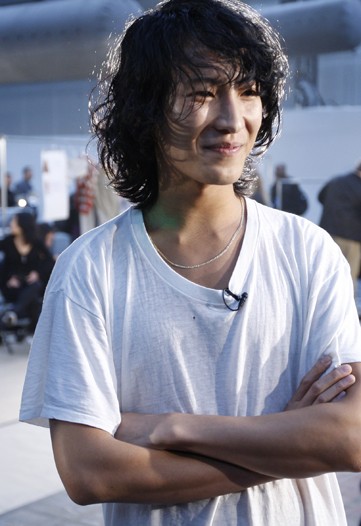 NEW YORK — The 2010 CFDA Fashion Awards nominees and honorees have been set.

As usual, several special awards will be handed out at the event, which is again being underwritten by Swarovski and which will take place at Lincoln Center’s Alice Tully Hall on June 7.

This year’s Geoffrey Beene Lifetime Achievement Award will go to Michael Kors. Burberry chief creative officer Christopher Bailey is the recipient of the International Award, while Iman is being recognized with the Fashion Icon Award. Kim Hastreiter, editor in chief and publisher of Paper Magazine, is receiving the Eugenia Sheppard Award, while Vogue’s fashion director, Tonne Goodman, is being honored with the Eleanor Lambert Award. Alexander McQueen will posthumously receive the CFDA Board of Directors’ Special Tribute Award.

For the second year, L’Oréal Paris will sponsor the Popular Vote Award.

Meanwhile, at the Council of Fashion Designers of America’s meeting on Wednesday, the board voted to make changes to the bylaws, and reelected Diane von Furstenberg for a third, two-year term as president of the organization.

This is a change from a bylaw put in place five years ago, which, after Stan Herman served in the role for 16 years, restricted CFDA presidents to two two-year terms. Von Furstenberg, whose presidency would have finished at the end of this year, will now serve as president of the CFDA until Dec. 31, 2012.

Von Furstenberg said her four-year tenure has flown by. “[The board] unanimously asked me to stay another two years and I said yes,” she said. “I am happy that they love me and I love them. There is so much more to do and we’re doing it.”