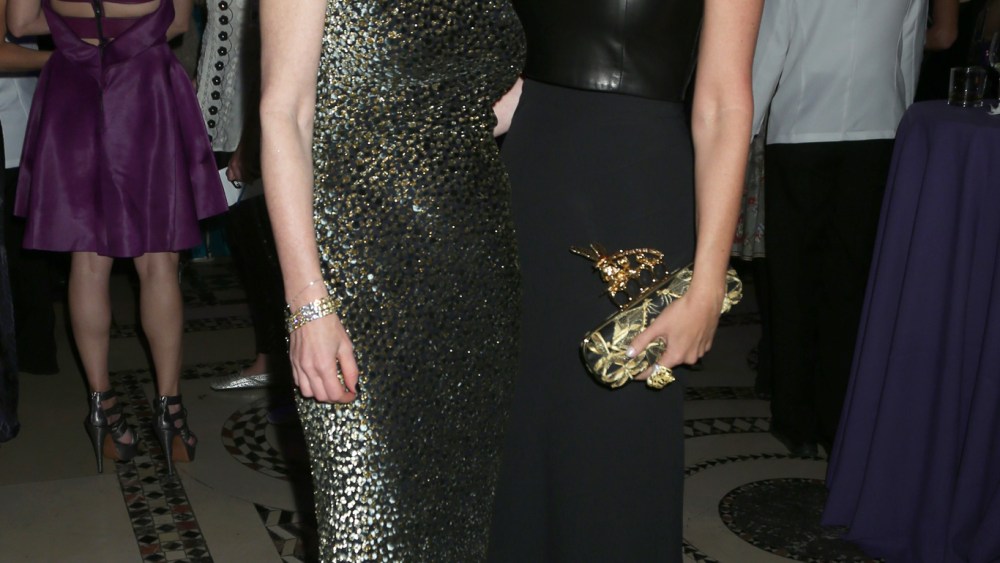 Nostalgia, a sense of history and the spirit of giving permeated the American Friends of the Israel Museum gala Monday night at Cipriani 42nd, with 500 guests raising more than $2.4 million for the museum, established 50 years ago.

“We have been celebrating all year long,” said James Snyder, director of the Israel Museum, which is in Jerusalem. The museum has exhibits on what Israel looked liked in 1965, the “visual culture” of country today and the origins of  culture from 50 years earlier in Europe, Snyder said. “The centerpiece is the 50 greatest masterworks of avant-garde and expressionist art from the National Gallery in Germany. That vivid language became part of the visual culture of the new state of Israel after World War II.”

The 600,000-square-foot museum, composed of interconnecting buildings, is on a 20-acre campus. It houses 550,000 works of art, which date back one-and-a-half-million years ago and extends to contemporary art of today, Snyder said.

“I was there 50 years ago when it opened,” said Charles Bronfman. “It’s totally incredible and has only grown greater and greater.”

The museum’s actual 50th birthday, May 11, was a record day drawing 12,500 visitors. “The energy, the involvement by the whole world sharing exhibitions, has been amazing,” said Martin Miller, a major supporter of the museum. The American Friends of Israel Museum is part of a council of organizations from 17 countries that support the museum.