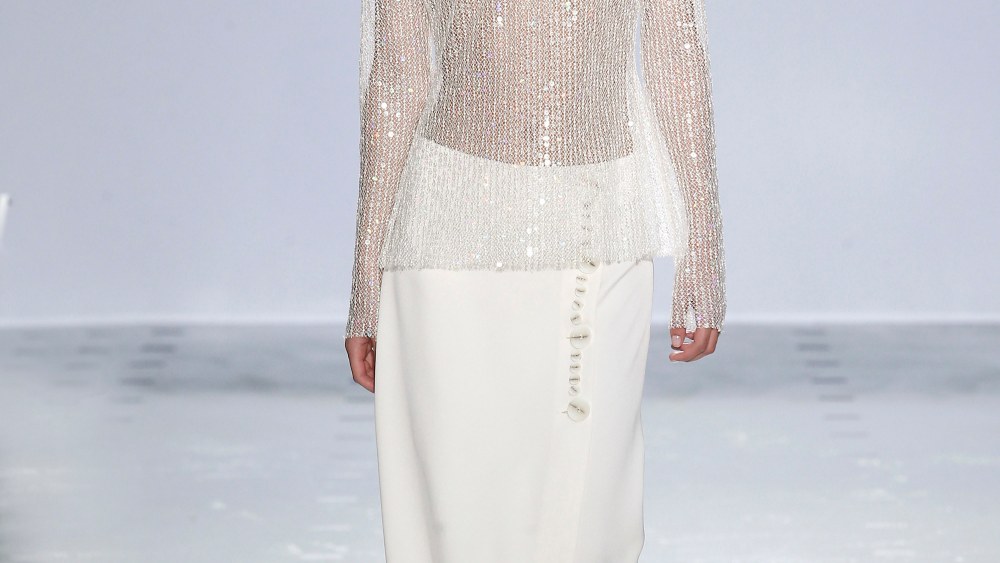 SYDNEY — Australian designers are angling for a bigger slice of the Hollywood red carpet.

Following the quiet infiltration of U.S. stylists’ shopping lists in recent seasons by local eveningwear names such as Alex Perry and Paolo Sebastian, the first VIP showroom of Australian brands will be staged at the Chateau Marmont from Jan. 5 to 7 just ahead of the Golden Globe Awards on Jan. 10.

Engineered by Sydney publicist Emma Van Haandel, the pop-up showroom will feature collections from Alex Perry, Ellery and Christopher Esber; Nobody Denim, and jewelry from Lucy Folk and Alinka.

Invitations have gone out to about 30 stylists.

The awards season party circuit and events such as the G’Day USA Black Tie Gala on Jan. 28 are the initial target, as opposed to the Golden Globes and Oscars per se.

“It [this year] is a little bit underground and we’re just really going to firstly establish and also just enhance the relationships we already have, because we’re already dealing with L.A.,” said Van Haandel, who hopes to make an annual pilgrimage to Hollywood. “We’re sending product there a lot for talent and media. We’ve not met a lot of these people. They e-mail and say, ‘We want to wear Ellery to X’ and we can’t get it to them.”

The VIP showroom is part of a broader push to raise the international profile of Australian fashion.

The Australian Fashion Chamber staged an Australian designer showcase in Paris during the spring 2016 show season and — according to Malcolm Carfrae, global head of communications at Ralph Lauren Corp. who is also an AFC executive director and the cofounder of the Australian Fashion Foundation — the AFC and AFF are discussing a resort 2017 showroom for June.

“Arm-in-arm together we are talking about how we can help Australian designers in New York,” said Carfrae at the foundation’s 2016 internship program announcement in Sydney earlier this month.