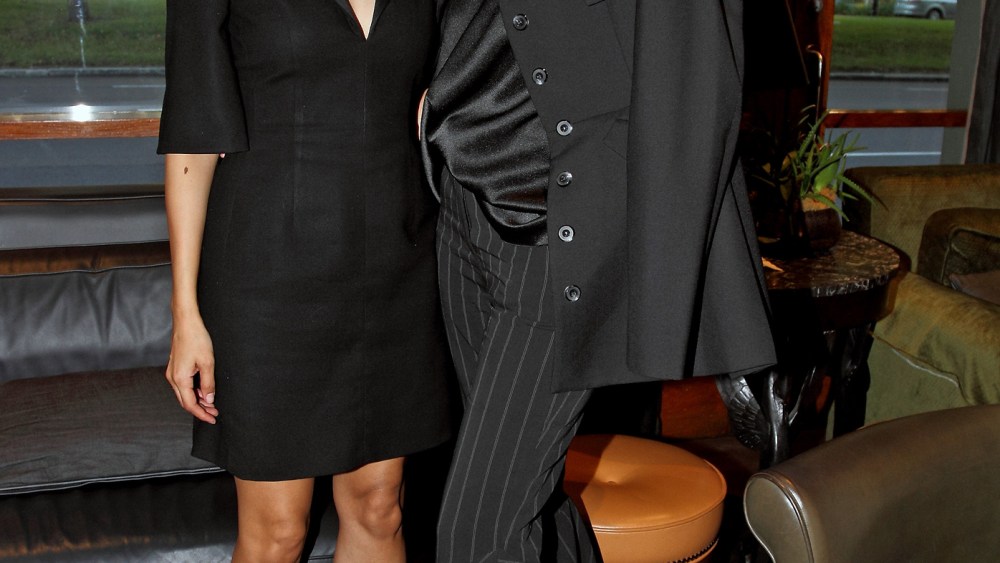 SYDNEY — Two graduates of the University of Technology Sydney and Melbourne’s RMIT have been named joint winners of the 2015-2016 Australian Fashion Foundation internship grant.

The duo will each receive a six-month internship to be facilitated by the AFF at an international fashion company — one in Europe, one in New York — as well as 20,000 Australian dollars, or $14,400 at current exchange, each to go toward travel and living costs.

Now in its eighth year, the AFF was cofounded by Carfrae and VFiles founder and Colac Pictures president Julie Anne Quay to help foster emerging fashion talent in Australia.

The program has evolved into the country’s leading fashion incubator initiative, providing fashion graduates with  international experience — and on more than one occasion, a subsequent paid job — at brands such as Calvin Klein, Alexander McQueen, Thom Browne, Proenza Schouler and Giles Deacon.

After interning for six months with Louis Vuitton, last year’s men’s wear winner Alexander Oscar Kelvy has been offered a one-year position with the company, according to Carfrae.

“I’m hoping to be placed at Prada, fingers crossed,” said Kanesky, whose six winning men’s wear looks in wool crepe, double-faced cashmere, jersey and vinyl, which were inspired by male narcissism, had to be presented to the judging panel via look book after a courier lost the samples.

He added, “I just think this is the most ridiculously amazing opportunity possible. I want to gain as much experience as I can and then start a label.”

In 2014, Carfrae and Quay were honored by the Australian government’s G’Day USA diplomacy program in Los Angeles for their contributions to the Australian fashion industry.

The duo now have plans to take their fashion passion project to the next level.

“I get calls and e-mails all the time from more established designers saying I need your help, can you put me in touch with this person, can you meet me, people think we’re a national resource,” Carfrae said. “We started this organization in 2008 and we’ve done a lot on our own and it’s now time that we get some more official backing, because I think Australian fashion needs us. We’re doing something that no one else is doing. We help two designers per year. I would love to help dozens.”