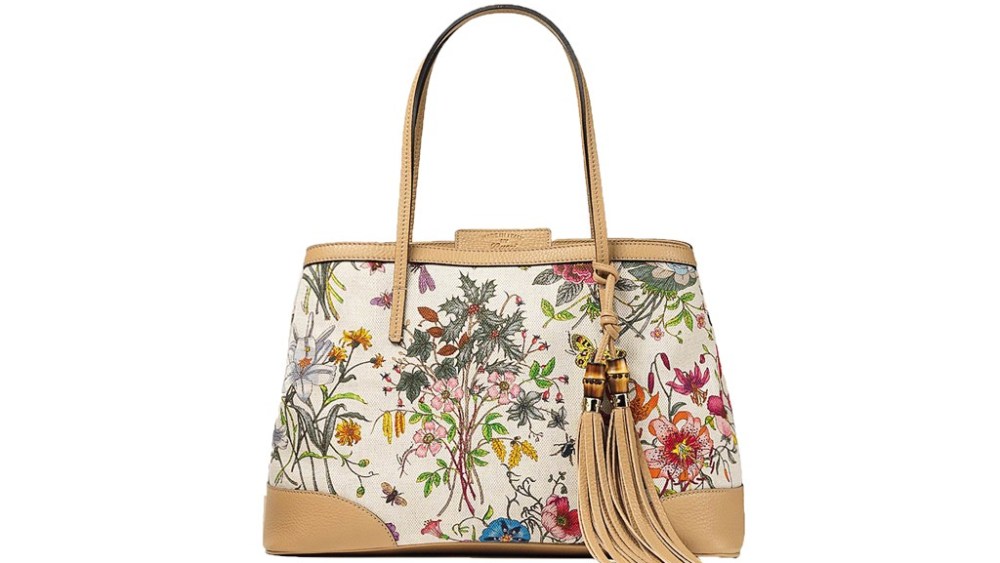 Avon Products Inc.’s aggressive efforts to break into the Chinese direct-to-consumer market led it, on Tuesday, to plead guilty in a Manhattan criminal court and penalties of $135 million.

That’s not to mention the roughly $350 million the company has spent investigating the matter — a years-long saga that illustrates the drive of companies to push the envelope as they try to break into new markets.

Avon pleaded guilty and agreed to pay $68 million in fines to the Justice Department. It also will pay another $67 million in disgorgement and prejudgment interest, tied to the company’s record keeping and payable to the Securities and Exchange Commission and. The SEC matter is still subject to approval by the Manhattan federal court.

The SEC alleged that Avon made $8 million worth of payments in cash, gifts, travel and entertainment to “gain access to Chinese officials implementing and overseeing direct selling regulations in China.”

Improper payments were made to avoid fines or negative news articles that could have tarnished Avon’s clean corporate image, which was required to retain the license that allowed it to sell in China, the SEC said.

Doling out gifts to officials has long been a common practice for Western companies working in China. Luxury fashion goods have been a popular currency, so much so that the corruption crackdown by Chinese President Xi Jinping has impacted sales of luxury brands in China, particularly watches.

Avon’s efforts appear to have paid off since the beauty firm received the first-ever direct-selling business license in China in March 2006.

The Justice Department added that Avon China attempted to disguise the payments by falsely describing their nature, falsely identifying who participated and falsely recording the expenses as payments to a third party for legitimate consulting services.

“Companies that cook their books to hide improper payments will face criminal penalties, as Avon China’s guilty plea demonstrates,” said Assistant Attorney General Leslie Caldwell of the Justice Department’s Criminal Division. “Public companies that discover bribes paid to foreign officials, fail to stop them and cover them up do so at their own peril.”

Avon admitted that it learned of the practice at its Chinese subsidiary in 2005 and took steps to conceal the conduct. But a full-scale internal investigation didn’t start until 2008, when then-chief executive officer Andrea Jung received a letter from a whistleblower. The scandal was one of the reasons for Jung’s resignation as ceo in 2012, although she remained chairman until the end of that year and an adviser to the firm until last April. She was succeeded as ceo by Sheri McCoy.

“Avon China was in the door-to-door influence-peddling business, and for years its corporate parent, rather than putting an end to the practice, conspired to cover it up,” said Preet Bharara, U.S. attorney for the Southern District of New York. “Avon has now agreed to adopt rigorous internal controls and to the appointment of a monitor to ensure that reforms are instituted and maintained.”

Avon also will work with a corporate compliance monitor, which can be replaced after 18 months with self-monitoring, and report obligations for another 18 months. The deal the court approved on Tuesday defers criminal prosecution of the company for three years.

The Foreign Corrupt Practices Act, which forbids U.S. companies from paying bribes abroad, has stepped into the spotlight in recent years.

Wal-Mart Stores Inc. was said to have paid bribes in Mexico to ease its expansion. The retailer is also being investigated by the SEC and the Justice Department. The company itself has looked into its operations in Brazil, India and China.