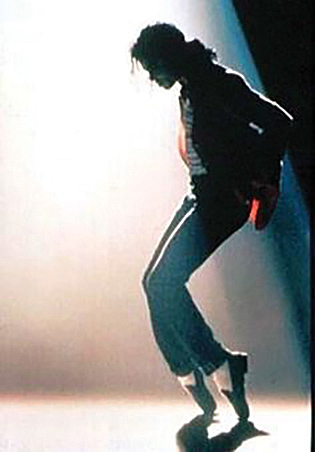 1843 George Henry Bass is born in Wilton, Maine, the fourth of six children, to Seth and Nancy Russell Bass.

1863 He moves to Woburn, Mass., for six months to apprentice at the John Cummings leather factory.

1865 Seth Bass purchases the Wilton Tannery, and has G.H. run it.

1876 After a brief partnership, G.H. buys out one of his largest customers, shoemaker Foster, Packard & Co., and renames it G.H. Bass & Co. His first payroll shows eight employees producing three-dozen pairs a day. Bass travels via horse and cart to show farmers his samples and uses their feedback to improve the boots. Bass’ motto: “To make the best possible shoe for the purpose for which it will be used.”

1887 Bass moves his factory from Wilton to the banks of Wilson Stream in Farmington, Maine, and installs water-powered machinery.

1892 After farmers ask for an all-season boot, Bass introduces the National Plow Shoe, a two-buckle boot with an overlapping front and 5-inch shaft.

1900 John R. Bass, the second-oldest of G.H.’s four children, joins his father in the business. He is paid $9 a week.1906 Inspired by river drivers, trappers and loggers, the company creates its first moccasin, the “Bass Moccasin Cruiser,” with a flexible, waterproof moccasin bottom paired with a lace-up shaft.

1910 The company patents the Rangeley moccasin, which pairs a light, flexible moccasin with a protective sole. The company begins developing product for outdoor enthusiasts — hikers, skiers, mountaineers, river guides — along with working men.

1918 The U.S. Air Force adopts a Bass boot as its official aviation shoe.

1940 Bass introduces the “Buc,” a laced version of the Weejun.

1951 The Weejun makes up 60 percent of Bass’ moccasin sales.

1962-69 Weejuns become immensely popular with college students, musicians and actors. Factories can’t keep up with demand and retailer deliveries are on an allocation system.

1989 Bass introduces the canvas Compass shoe. It becomes the fastest-selling shoe in company history, moving more than a million pairs by the end of 1990.

2003 Brown Shoe Co. licenses the Bass name, and produces its footwear until 2006.

2016 G.H. Bass marks its 140th anniversary and plans to launch Hard Service, and expand the Weejun brand to include outerwear and bags.