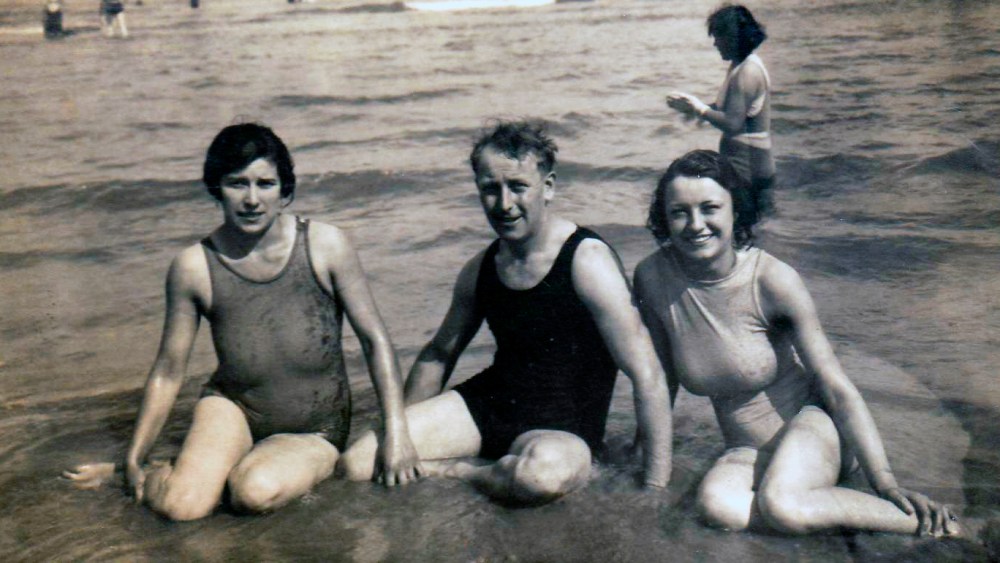 BARE TRUTHS: The bikini is still finding its place in the sun in Paris. While a bikini showcase at Galerie Joseph closed Tuesday, another exhibit called “Bikini Légende: 80 ans de congés payés et de mode balnéaire” (or Bikini Legend: 80 years of paid vacation and seaside fashion, in English) is set to bow at the Salons CE trade show for representatives of works councils at Paris Expo Porte de Versailles from Sept. 20 to 22. It comes 80 years after the paid vacation was introduced in France and 70 years after the creation of the bikini by Louis Réard.

It also comes as the furor over seaside burkini bans rages on. Prime Minister Manuel Valls, who had likened burkinis to women’s enslavement and contrary to local customs, caused a fresh stir by suggesting on Monday that naked breasts are more representative of France than a headscarf.

Meanwhile, the forthcoming bikini showcase will be curated by Ghislaine Rayer and Patrice Gaulupeau, the pair of collectors also behind the recent Michel Lafon tome “Bikini: La légende.” It is to feature 60 pieces, displayed around themes including the Fifties, the Sixties, Saint-Tropez and the Seventies. Highlights include bathing suits from the first days of paid vacations in France, a one-piece Christian Dior swimsuit in Lastex from the late Forties, and swimsuits worn by Laetitia Casta and Eva Green for fashion shoots.

“The bathing suits in 1936 were in thick wool. They were in black for men, Bordeaux for women and in colors for children. They were probably very uncomfortable for swimming,” noted Rayer, whose collection of swimwear with Gaulupeau includes 500 pieces.

The exhibit is set to travel to Milan’s Via Tortona during Milan Fashion Week on Sept. 24 and 25. Rayer said a 10,765-square-foot Bikini Art Museum is to bow in Germany.