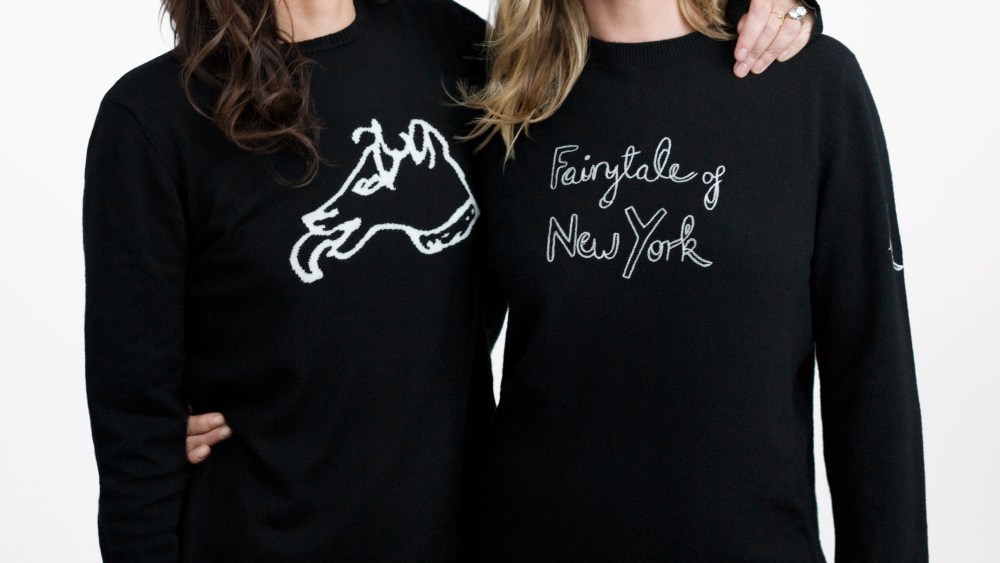 MODEL MUSES: Matchesfashion.com has teamed with a bevy of British designers and fashion models on its Save The Children Christmas sweater project. The e-tailer has partnered with fashion names including Bella Freud, Christopher Kane, Charlotte Olympia, Giles Deacon and Henry Holland to create a seasonal sweater as a part of the Fashion Saves Lives campaign under the Save the Children charity.

“Bella is an incredible designer, and a dear friend of mine, and it was great fun creating the exclusive festive jumper with her,” said Moss. “The fact that Save the Children’s work helps children around the world is amazing and, with the other models and designers, we’re proving that fashion really can save lives.”

Kane used his fall 2008 collection as an inspiration. “It’s such a great cause, and being able to help children all around the world is so important at this time of year,” said the designer. “Poppy is a great role model and ambassador for the charity. The design was inspired from my fall 2008 collection. The palette embroidery makes it the perfect Christmas jumper.”

The line will be sold on the retailer’s Web site and will be priced at $588, with all proceeds to aid the Save the Children charity.