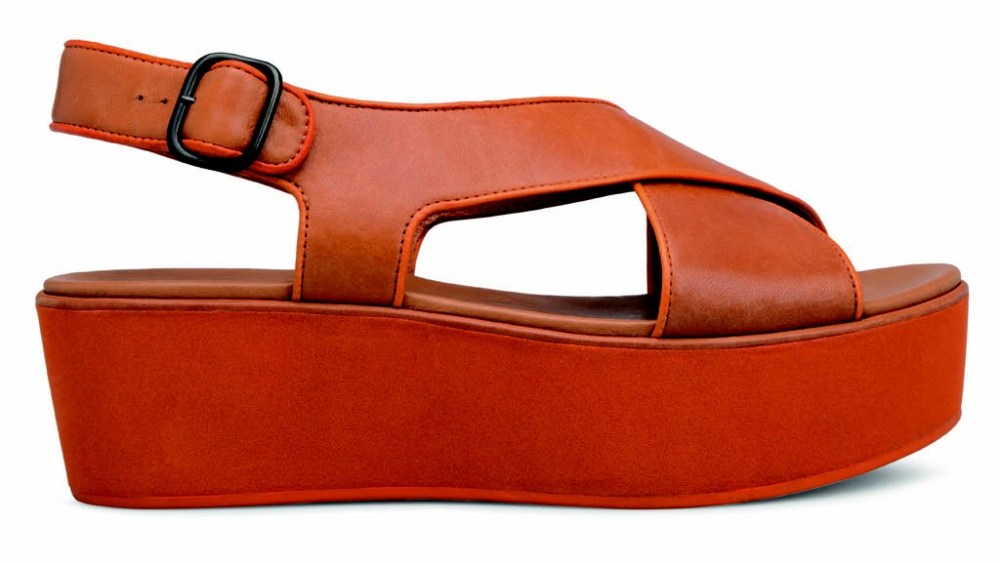 HAPPY CAMPER: Bernhard Willhelm may have been MIA this Paris Fashion Week, but he has a good excuse. The designer at a Sunday night party marking the 20th anniversary of Camper’s arrival in Paris revealed he’s been in Amsterdam working with Geoffrey Lillemon on an animated lookbook for his spring-summer ’13 women’s collection. The film is due for release on his Web site at the end of next week.

“It kind of feels supernatural,” he said. “People will maybe liken it to ‘Avatar,’ but I think there’s another dimension to it. It’s a little bit freakier.”

Willhelm’s latest wild designs for Camper (including a sandal made from cork and leather in zebra-and-Dalmatian print and a new sneaker with a hiking-inspired upper in the same pattern) were showcased at the event, held at Camper’s Rue du Faubourg Saint-Honoré flagship, along with new styles from the house’s “Camper Together” designer collaborations with Véronique Branquinho and Romain Kremer.

Branquinho’s line includes some Japanese-style wedge sandals, while hits from Kremer’s line included a graphic wedge in white leather and black elastic bands. The designs were displayed in a fun François Dumas-designed wooden structure constructed from wooden poles dipped in paint on the first floor. Guests then passed by a wall of archival Camper designs on the second floor before hitting the party area yet another level up.