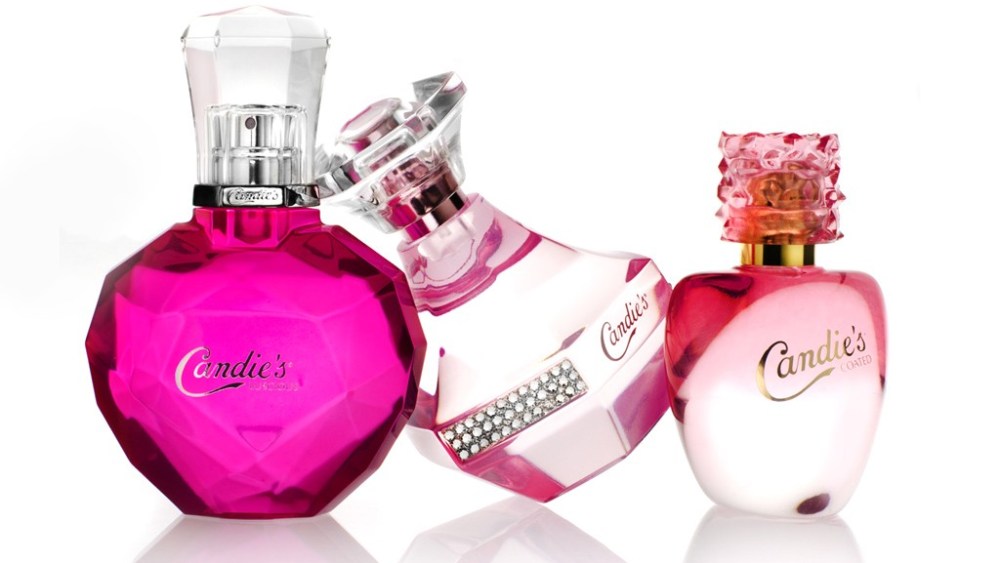 Candie’s, best known for its teenage-favored footwear, is sweetening up its offering with its first multicategory beauty collection, which will be available exclusively at Kohl’s this November.

The initial introduction, which is now rolling out to kohls.com, includes 63 stockkeeping units. It is comprised of 20 nail polish shades, $8 each; eight lip gloss tubes and four lip gloss wands, also $8 each, seven eau de toilettes and 18 additional fragrance skus, including body washes, lotions and mists, priced from $25 to $35.

Candie’s will also offer bath and body products, beginning with five lotions and five shower gels, each $12. Seasonal, limited-edition kits are also planned. For instance, this year’s holiday set will contain items, such as eye shadow, mascara and eye pigments.

Although Candie’s declined to break out numbers, industry sources estimate the new collection could generate $5 million in its first year at retail.

“It’s a natural progression for Candie’s to now give our girl even more of what she wants in multiple scents, different forms like sprays and lotions, and beauty to round out a lifestyle beauty collection,” said chief merchandising officer Lanie List.

The Candie’s consumer, according to the brand, is between the ages of 16 and 21 years old and enjoys all things feminine, which is evident in the line’s packaging. “It has all the elements of what a girl loves most: Some sparkle [and] shine. It really looks like eye candy,” said List. “[It is] decorative so the girl is excited to leave it out on her vanity.”

The brand, which has frequently utilized celebrities for its past shoe and apparel advertising campaigns (Lea Michelle is the current Candie’s face), will follow suit for this launch. Although the brand would not reveal who would front its beauty collection, according to Dari Marder, chief marketing officer,“The beauty category will receive both traditional Candie’s marketing with celebrity support.”