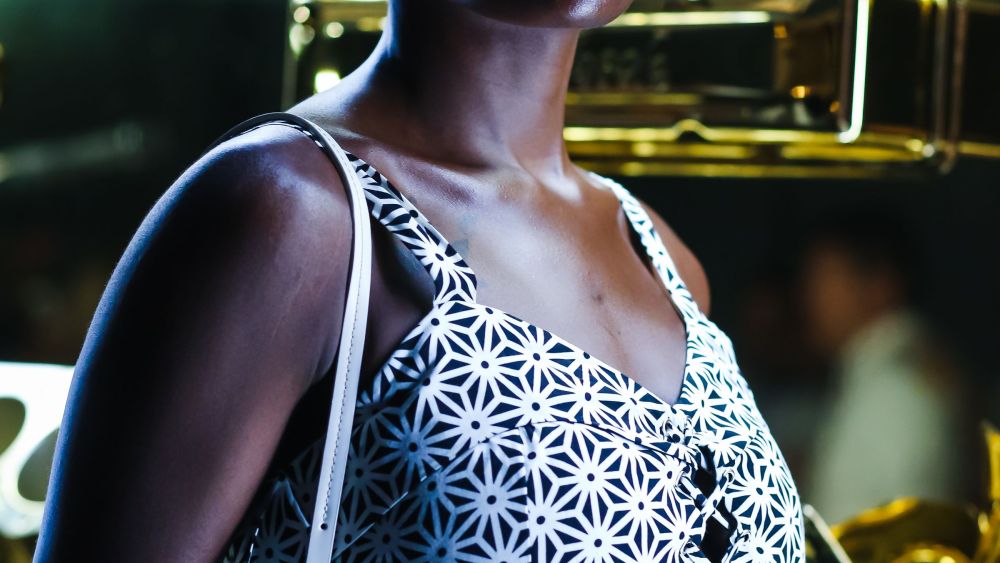 For the Precious Garage, Santiago transformed the Fifth Avenue mansion, originally built as a residence and acquired by the French jeweler in 1917, into his version of an opulent Garage.

The installation celebrates the haute jeweler’s new iterations of its Juste un Clou and Écrou de Cartier collections. Each collection has a themed room on the third floor of the mansion, with a mix of automotive tools done in matte black and gold.

Guests including Troye Sivan, Sofia Coppola, Lily Collins and Zoe Saldana were treated to a set by Lykke Li, who performed several of her hits for the crowd.

The party didn’t end Thursday night, as the installation will be open to the public throughout the month of September, with a traveling pop-up activation that will take the celebration on the road to Nashville and Seattle.

Activations in each city will immerse guests into the world of Cartier with yet to be revealed experiential touchpoints and designated spaces to try on products and place orders throughout the weekends that the pop-ups run. Each city will have its own launch party like the original one in New York, with performances yet to be announced.